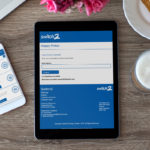 Richard Slee looks at the role of heat networks in decarbonising UK housing and examines recent proposals by the Committee on Climate Change (CCC) to decarbonise UK homes.

The Committee on Climate Change (CCC) is calling for urgent government action to improve the quality of homes so that the UK does not miss legally-binding climate change targets.

According to the CCC, emission reductions from the UK’s 29 million homes have stalled, while energy use in homes – which accounts for 14% of total UK emissions – increased between 2016 and 2017.

In its new report ‘UK housing: Fit for the future?’ the CCC has made urgent proposals for cutting domestic emissions.

Benefits of heat networks
One of the most widely reported CCC proposals is to ban gas boilers in new homes by 2025. While this seems like a radical step, we must consider that the housing sector’s greenhouse gas emissions come mostly from heating and hot water. As such, the decision to heat homes with individual gas boilers, where high efficiency heat networks or lower carbon solutions are viable, is a nail in the coffin for the environment.

The CCC’s recommendation to make greater use of heat networks in higher density housing makes perfect sense. It stands to reason that a heat network’s central boiler plant is far more efficient than using lots of individual gas boilers, especially when that energy is generated locally using Combined Heat and Power (CHP). Where waste heat or renewable fuels are used, the carbon savings are even better.

Another advantage of a heat network is that its future proofed. That’s because it is relatively easy to upgrade them to accommodate cleaner, new fuels, such as hydrogen and heat pumps to reflect future advances in technology. 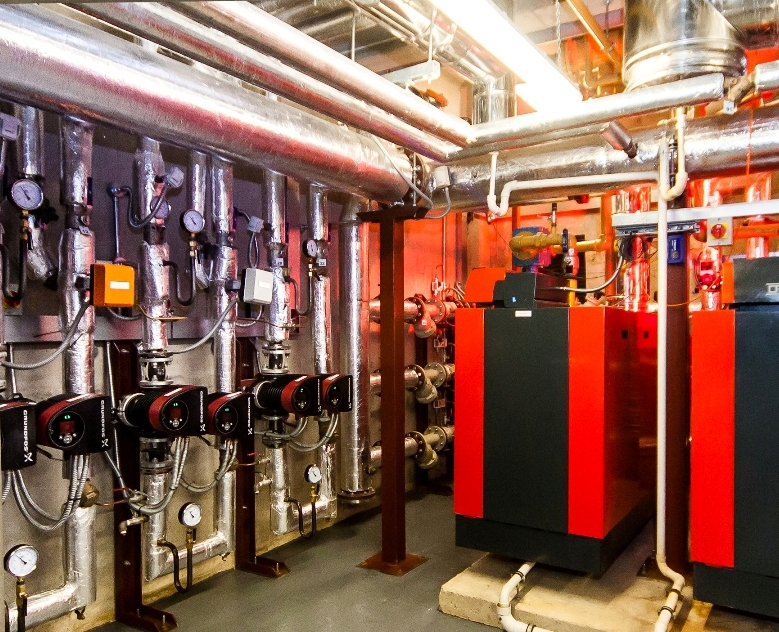 Decarbonising heat
Excellent progress has been made in decarbonising the UK’s power supply, with a huge shift to renewable energy sources. Now the focus is rightly moving to heat, which is much more difficult. District and community heating schemes must play a pivotal role in addressing this challenge and providing greener, more affordable and secure heat supplies. This need has also been recognised in the Government’s Clean Growth Strategy, which sets out plans to deliver on the UK’s CO2 reduction targets.

Rapid growth is underway in the UK heat network sector – assisted by the Government’s £320m Heat Network Investment Project. There are currently around 17,000 district and community energy schemes, but that represents just 2% of the UK heat supply. Government research suggests that 14-20% of the UK heat demand could be met by heat networks by 2030 and 43% by 2050, but this will take major effort by both policy makers and the housing and district energy sectors.

There are many great examples of best practice in heat network design and operation across the UK. Moves to regulate the industry are in process, but organisations such as the Heat Trust and Heat Network Task Force, of which Switch2 are founding members, are driving progress and raising standards. In addition, the Heat Networks: Code of Practice, developed by CIBSE and the Association for Decentralised Energy (ADE), is providing a blueprint for excellence in heat network development.

Community heating scheme
Wolverhampton Homes has partnered with heat network specialist Switch2 Energy to boost the performance of its community heating scheme and reduce residents’ bills. Switch2 has developed and implemented a complete heat metering strategy, which it operates for three of Wolverhampton Homes’ residential sites that are connected to a new energy centre.

Residents previously paid for their heating through a flat rate charge included within the rent, but agreed to transition to a more flexible pay-as-you-go system. This has reduced the average heat bill to £18 per month, delivering projected savings of between 30-50%.

Switch2 supplied heat interface units (HIUs) with heat meters, together with its award-winning G6 pay-as-you-go smart meters, which give residents full visibility of how much heat they are using and how much it is costing them. The G6 provides a simple and flexible payment system that is managed by Switch2’s billing team. 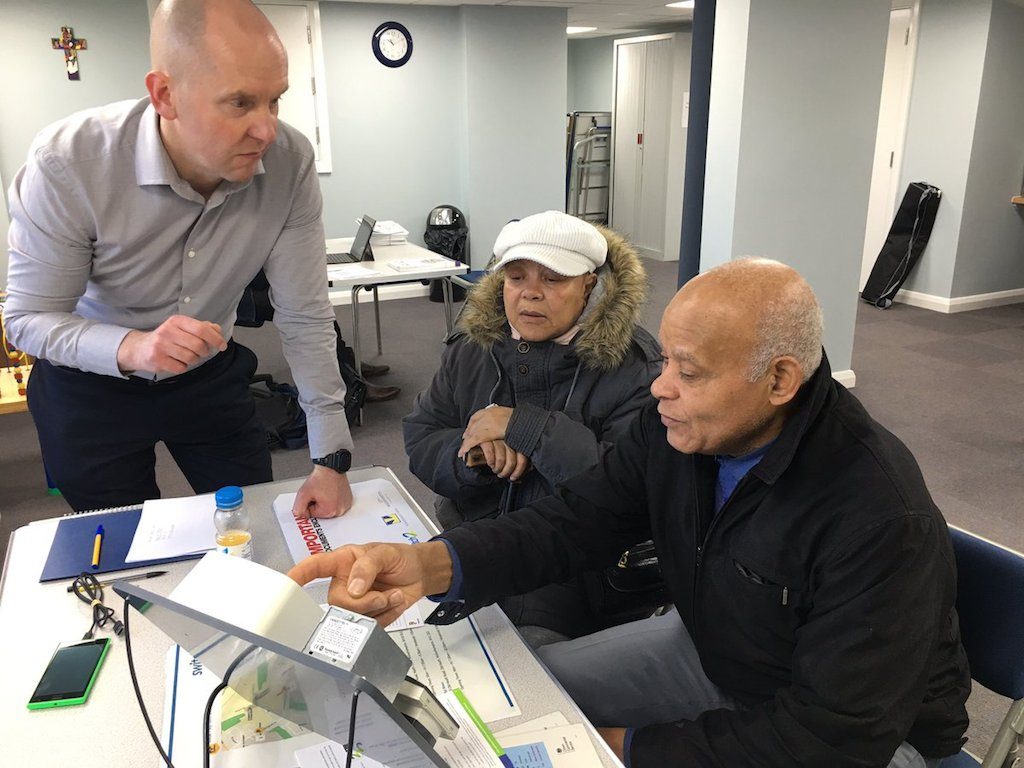 Putting residents in control of energy
Utilising the G6 smart technology means residents can see in real-time the monetary value of opening a window instead of controlling the heating. This encourages residents to moderate their energy use, which ultimately delivers carbon savings.

The smart metering and G6 pay-as-you-go technology provide a customer friendly solution that helps residents manage their budgets and reduce bills, protects the scheme finances and gives the social landlord the tools they need to help support and protect vulnerable residents. The project’s success was recognised at the recent Decentralised Energy Awards, with Switch2 and Wolverhampton Homes winning the Domestic Award category.