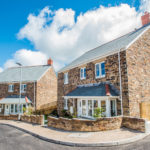 LiveWest has issued a £250m 24-year note, marking its first issuance from its A2 rated European Medium-Term Note (EMTN) Programme.

The 36,000-home provider has become one of just four housing associations to have an EMTN programme when it established its £1bn secured platform in late September.

LiveWest has decided to access £200m of the funds now, with the balance retained for use at a later date. The money will largely be used to support LiveWest’s development programme of 16,000 homes over the next 10 years to alleviate the region’s housing shortage. 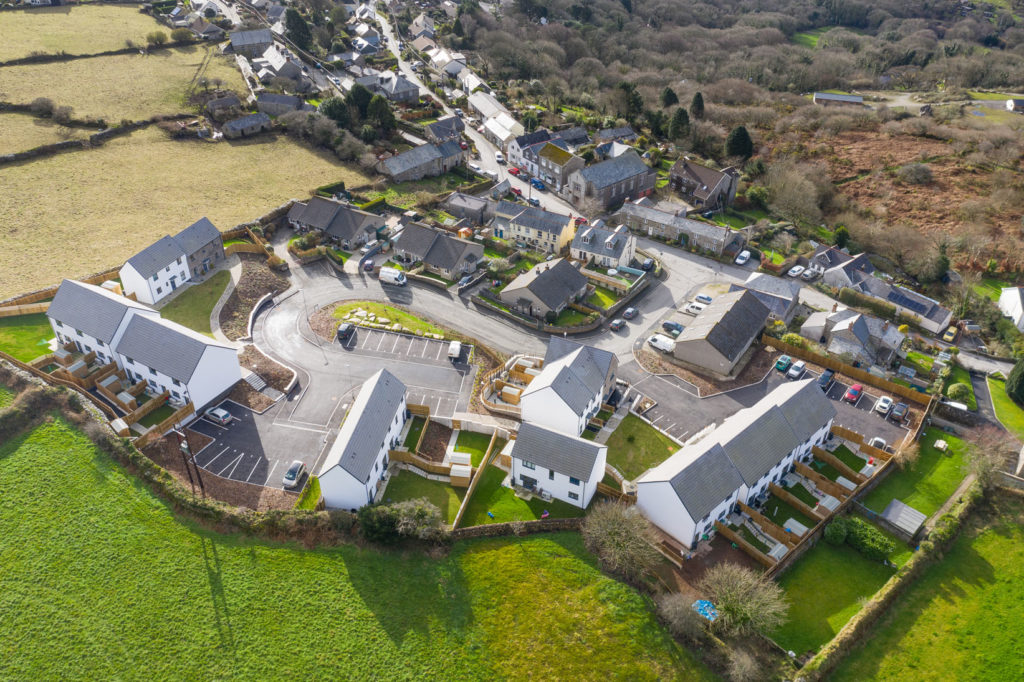 Melvyn Garrett, Deputy CEO and Executive Director of Finance, said: “Our focus is very much on delivering a substantial increase in the number of new affordable homes, delivering high-quality services and ensuring that our financial and organisational resilience underpins our ambitious plans.

“This bond supports our plans to deliver 16,000 homes over the next 10 years which equates to a £2bn investment into the South West economy and will sustain over 7,000 jobs in the building supply chain.”

The bookrunners in the deal were Lloyds, Santander and MUFG and legal advice came from Trowers and Hamlins and Addleshaw Goddard and valuation from Savills.