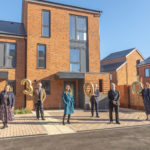 From zero to 300: Dacorum builds new council homes for the next generation

In 2013, the council published its ‘Building for the Future’ programme and set the target to build 300 new homes by 2020. Given that Dacorum had not built any new council homes for over 30 years, this was an ambitious target and a real step change for both the council and its residents.

Encompassing the towns of Hemel Hempstead, Berkhamsted and Tring, the council has a history associated with new towns and the era of big post-war development. As a stock-retaining local authority, the Council owns around 10,500 homes and takes pride in providing a strong landlord management service. But it had stopped building new council homes in the 1980s, instead working with local housing providers to develop new properties to meet local housing needs.

However, Dacorum realised that it wanted to do more. In an affluent area in the south-east, the affordable rents being adopted by many housing associations did not seem that affordable. The council decided it wanted to make a direct contribution to meet the demand and need for affordable homes within the borough by building new homes for social rent. The Localism Act 2011 introduced new powers for councils to keep their rental income and use it to fund investment in their housing stock. This enabled the council to start building new homes themselves.

Over the past seven years Dacorum Borough Council has put an award winning development team in place to deliver over 300 homes at 10 sites across the borough. They have built with their tenants in mind — following principles of good design and meeting local housing need. The properties range from one-bedroom flats to three-bedroom houses and provide a range of different housing from a homeless hostel and temporary living accommodation to an environmentally-friendly Passivhaus and an apartment block with a ground floor business centre.

They also won awards for developments along the way including Inside Housing’s Best affordable housing development and Berkhamsted Citizens Association Annual Environment Award in 2019. 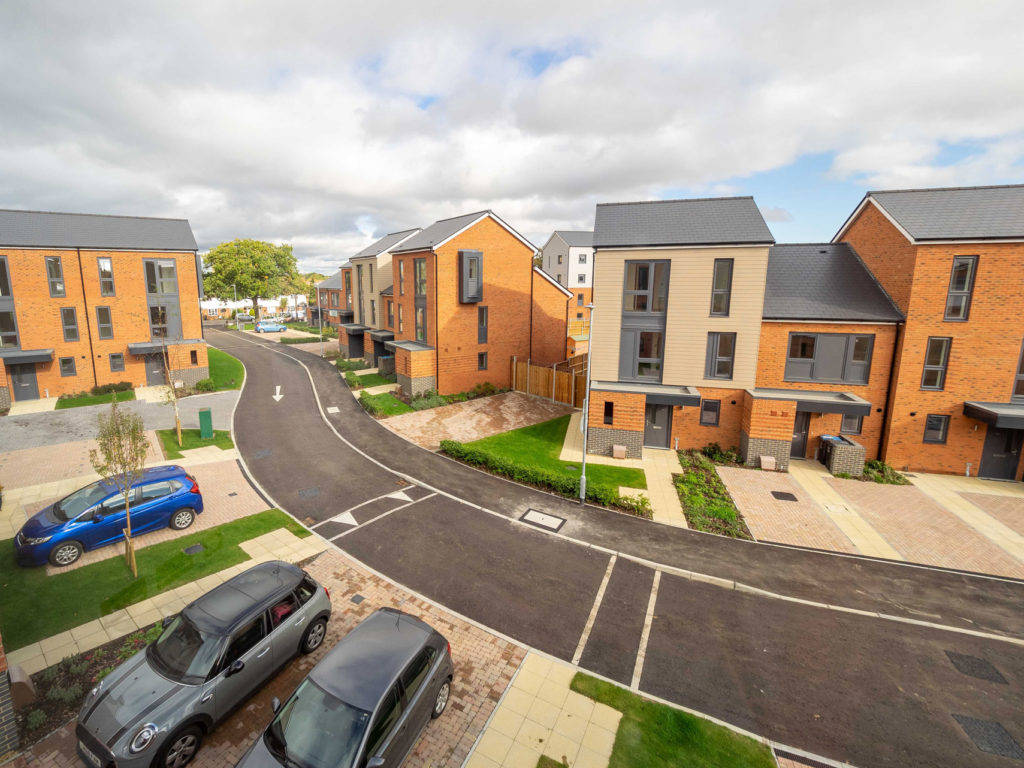 Now the council is celebrating the official opening of School End Crescent and Old School House, and the handover of its 300th home. Developed on the site of the former Martindale School in Hemel Hempstead, this is the Council’s largest development project of houses to date, providing 65 new homes. Built by contractor Bugler, there is a mix of 25 two- and three-bed houses and 19 one- and two-bed flats for social rent. The remaining 21 properties are the first the council has built for market sale.  The proceeds of the sale will fund the building of more new homes in the borough.

Leader of the Council, Cllr Andrew Williams, said: “Dacorum is such a desirable places to live, with excellent transport links and several areas of outstanding natural beauty. As a result, homes here are in high demand and expensive, so when the opportunity came to give local people a way to continue live here by building new council homes — we had to take it.

“The success of our Building for the Future programme is the result of the hard work and dedication of our housing and development team over the past five years, great relationships with our building partners, consultants and contractors. When we advertise new properties to our housing waiting list they are always in high demand and the new tenants are pleased to tell us about the difference their new home has made to their lives.

“We are proud to have developed over 300 new council homes and to continue building new homes that will provide a legacy of housing for the next generation within our borough.” 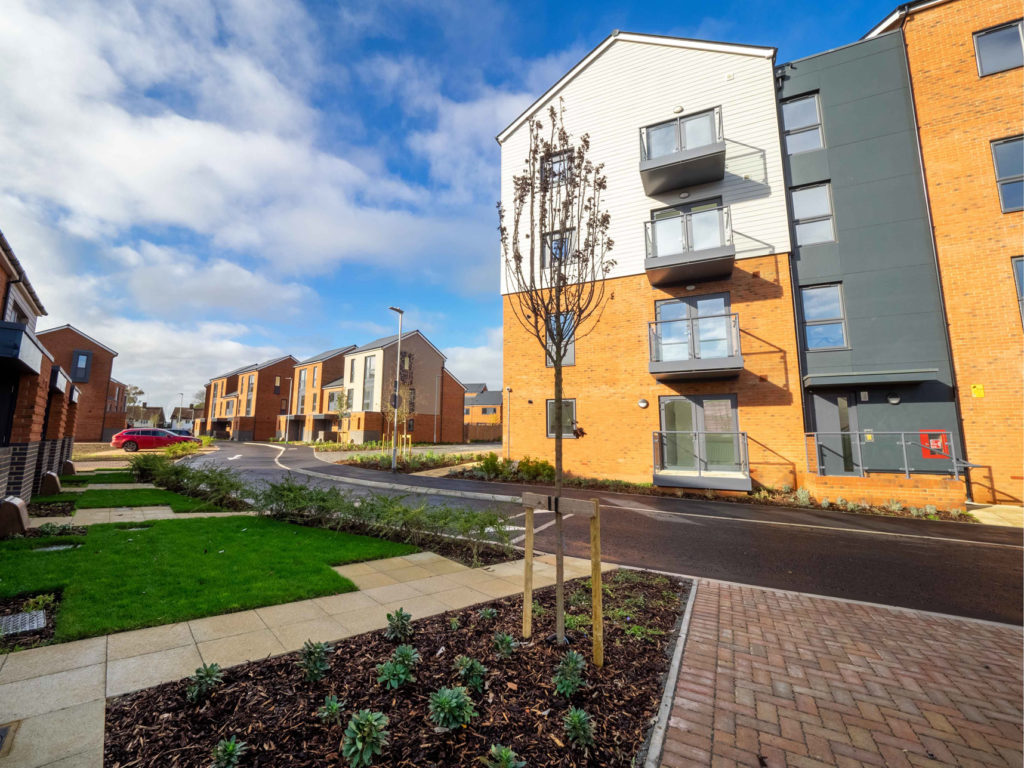 Andy Bugler, said: “As the main contractor for the fantastic Martindale school development, we are delighted to be part of Dacorum’s landmark achievement of completing 300 new homes within the borough. We look forward to working in partnership with them on many more schemes and hope that we can play an integral part in the Council’s five year plan to deliver a further 350 new homes.”

Following the success of the Building for the Future programme Dacorum Borough Council will be looking to deliver a further 350 more new homes in the next five years.

To find out more about the new developments visit www.dacorum.gov.uk/home/housing/new-council-homes

Recently the first residents moved into Dacorum Borough Council‘s new properties at Magenta Court, next to Apsley Paper Mill in Hemel Hempstead. You can read more on that project here.