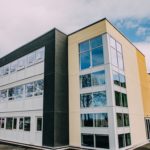 Construction works at the co-educational comprehensive began in May 2020, and the extension and refurbishment will now allow the school, which takes on pupils aged 11 to 18, to increase its intake by 30 places a year, providing an additional 150 places in total.

The new three-storey extension, which was phase one of the works, was constructed on the site of a former swimming pool that had been closed for over ten years. It now houses enhanced teaching and auxiliary spaces, as well as an administration area on the lower ground floor that features a new student services area. 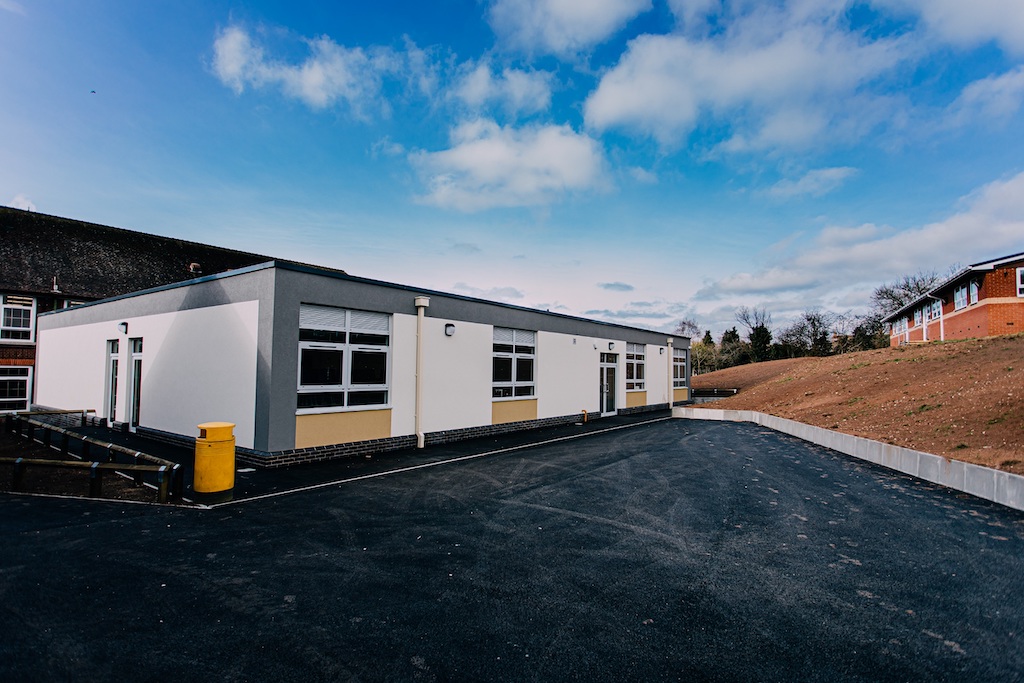 Due to the scheme being completed by the contractor on time and to budget, G F Tomlinson was awarded further refurbishment works at the school, which included window replacements in the main hall, as well as new windows, ceilings, floors and interactive whiteboards in a number of classrooms.

The contractor also provided external works as an add on to the original scheme which included new railings, fencing, outdoor steps and re-surfacing works.

This is the second scheme G F Tomlinson has completed through the Staffordshire Construction framework for Staffordshire County Council, with current projects including works at Anker Valley Primary School in Tamworth, and Greenwood Healthcare Centre in Burntwood. 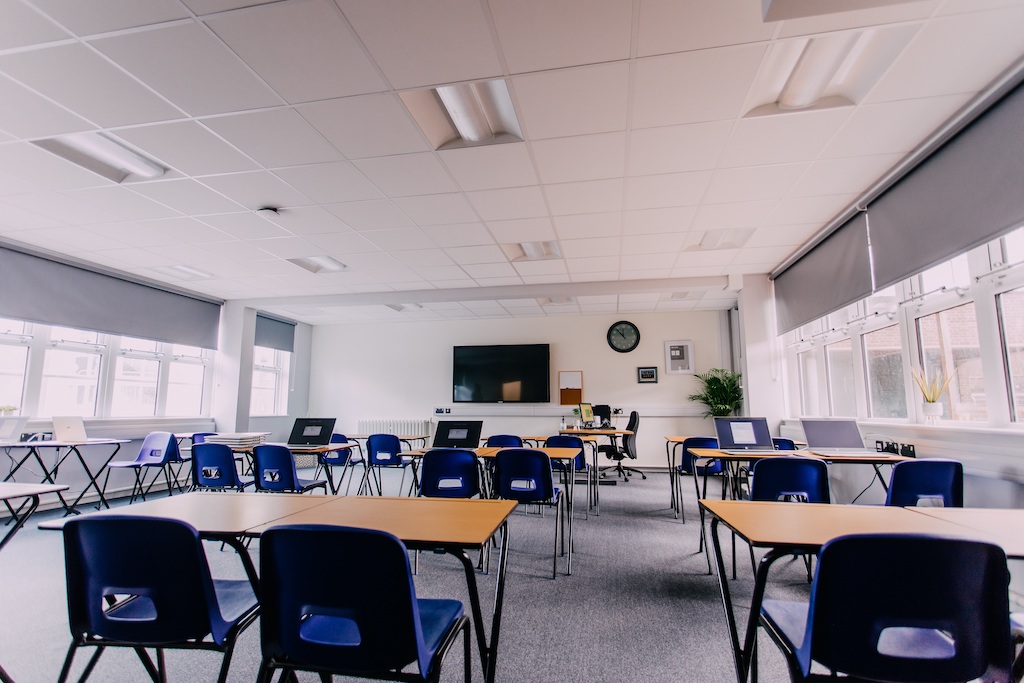 Chris Flint, Director at G F Tomlinson, said: “Completed on time and to budget, the team have been phenomenal throughout the works at King Edward VI School and have done the G F Tomlinson name proud. This has been proven through the awarding of further works at the school, which were delivered to an excellent standard.

“It’s been amazing to form a strong new relationship with the school and further build on our existing relationships with Staffordshire County Council, Arc Partnership and Entrust Property Services. We’re pleased to be handing over the expansion works ahead of the new school year to allow for essential education places.”

Helen Riley, deputy CXO and director for Families and Communities at Staffordshire County Council, said: “This work has enabled King Edward VI School to expand, meaning it can meet the increase in demand in the area for secondary school places. As well as creating extra space for staff and pupils, the construction has really transformed the school, making it a bright and welcoming place for present and future pupils.”

Jane Rutherford, Headteacher at King Edward VI School, said: “We are absolutely delighted with the new and refurbished accommodation, the students and staff are already seeing the benefits of improved learning environments.

“It has been a complex project, but at every stage we have worked together to find the most effective way to secure the best outcome for the school. It has been an absolute pleasure to work with G F Tomlinson; the attention to detail and the consideration for the needs of the school has helped secure best value and high quality. The project team from Staffordshire County Council, Entrust and G F Tomlinson have brought long-held ambitions to life and we now have accommodation that matches the high standards of achievement at King Edward VI School.”