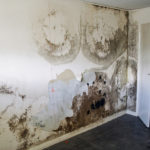 Links between damp and poor health are well established, yet tenants have been unable to force their landlords to rectify problems. That’s all set to change with the introduction of a new law, says Hudson Lambert.

We have known for decades that damp and mould in properties leads to ill health. An extensive study published back in 1989 in the British Medical Journal concluded that there is an indisputable link between damp, mould, and respiratory ill health, particularly among children.

The NHS states quite bluntly on its website: “If you have damp and mould in your home you’re more likely to have respiratory problems, respiratory infections, allergies or asthma. Damp and mould can also affect the immune system.”

Yet millions of people in the UK are still living in damp and mouldy properties. It is a particularly prevalent problem in the private rented sector, where out-dated laws have meant that tenants have had no way to legally insist that their homes are fit to live in.

Until now. A Private Members’ Bill Homes (Fitness for Human Habitation) Act 2018, which came into force on March 20th 2019, will mean that landlords must ensure that the homes they rent are fit for habitation at the time of letting and throughout the tenancy. If they do not, tenants themselves will be able to take their landlord to court.

There could be a few court cases coming for unscrupulous or lax landlords. According to the English Housing Survey 2017-2018, 25% of private rented sector homes failed to meet the Decent Homes Standard. One of the common problems is damp, with 7% of homes in private rented sector reported to suffer, compared to 6% of social rented homes and 2% of owner-occupied properties.

Other surveys suggest that the EHS figures are rather conservative and under-report the problem. Research by the National Union of Students published in February 2019 found that 35% of students were living in rented accommodation with damp and mould. Research by Ipsos MORI, conducted on behalf of the Energy Savings Trust in 2014, found that 37% of all homes had problems with condensation and 28% had mould, with the Trust commenting that these percentages were higher among renters.

Not only are the EHS figures considered conservative, in some quarters the methodology has been challenged — with other research from the World Health Organisation (WHO) asserting that up to 6.75 million UK dwellings are affected, impacting upon up to 16.5 million people. Even at the low end of the WHO estimates, 6.6 million could be vulnerable to the effects of damp.

The cost to people’s health, and to the public purse, is considerable. Asthma UK estimates that the burden on the NHS of treating the 5.4 million people in the UK that suffer from it is £1.1bn a year. While not every case of asthma will be due to damp and mould or exacerbated by it, some of them certainly will and when we add in other illnesses such as rhinitis, respiratory infections, dyspnea, bronchitis and eczema5, we can begin to understand the extent of the impacts.

Tenants hands tied
There was cross-party support for Karen Buck’s Bill. But while nobody thinks people should have to live in sub-standard housing, attempts to enforce that idea over the years have had only limited success.

The Landlord and Tenant Act 1985 does define ‘fitness for human habitation’ and sets down a list of relevant matters, among them repair, freedom from damp and ventilation. However, this requirement ridiculously only applies to homes where the rent is £52 a month or less (£80 or less in London), historical figures which make it legally meaningless.

In 2006, the Housing Act 2004 introduced the ‘Housing, Health and Safety Rating System’ which is a risk-based method for working out whether housing is up to scratch. Local authorities are supposed carry out assessments, but the system is considered complex and enforcement has been inconsistent.

The Decent Homes Standard was another attempt to tackle sub-standard housing. Set up by the Labour Government in 2000, this standard aimed to get all social housing up to scratch by 2010. It was also non-statutory and has had little impact on the private rented sector.

Currently, the most common way for tenants attempt to legally address problems with damp and mould is by pursuing a statutory nuisance notice with local authority environmental health officers. Often, the response from landlords to council intervention is to begin eviction proceedings against the tenants, which deters tenants from doing anything. 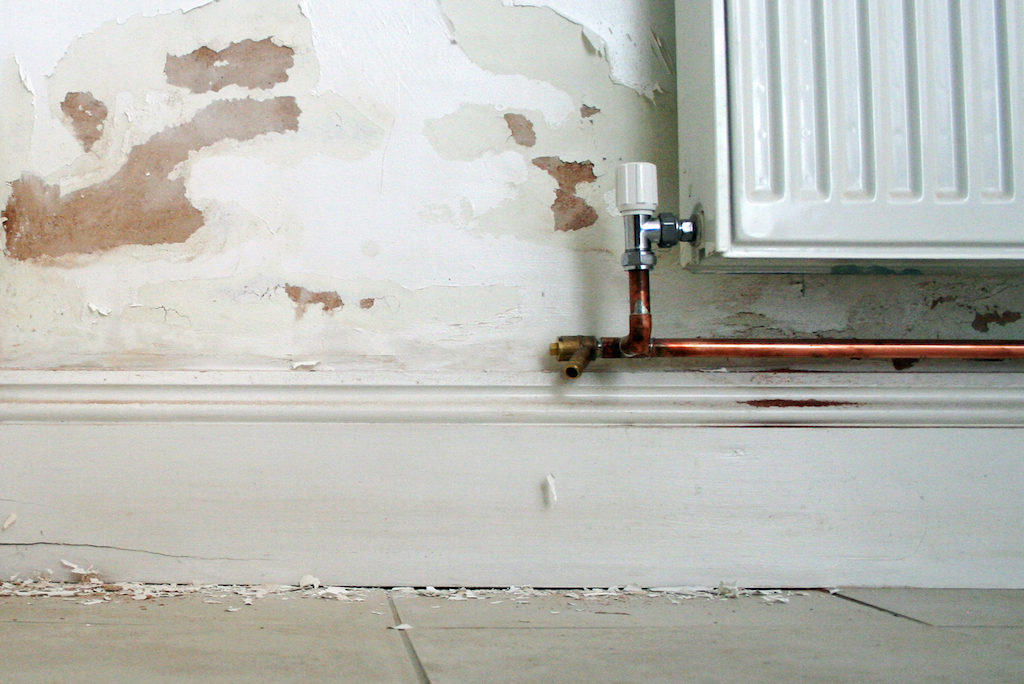 A different approach
The big difference that the new law brings in is that — at last — tenants can take action without having to go to the local authority. And though taking legal action may be a difficult or impossible task for some people, there will be a positive effect, according to housing charity Shelter.

Commenting on the act, Shelter said: “It will not only directly help those tenants who take their landlords to court, but will help to raise conditions generally, through the broader positive impact on landlord education and awareness of their responsibilities and the risk of being sued.”

Let’s hope that awareness does rise and that landlords do take action. The expertise and technology exist to tackle damp problems — as long as they are properly identified and professionally dealt with.

As well as providing technical advice on products and methods of treatment and installation, Safeguard also has a list of reputable surveyors and contractors who are competent to advise on and carry out the necessary remedial work. In 2019, no one should have to live in damp properties.