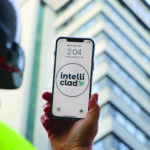 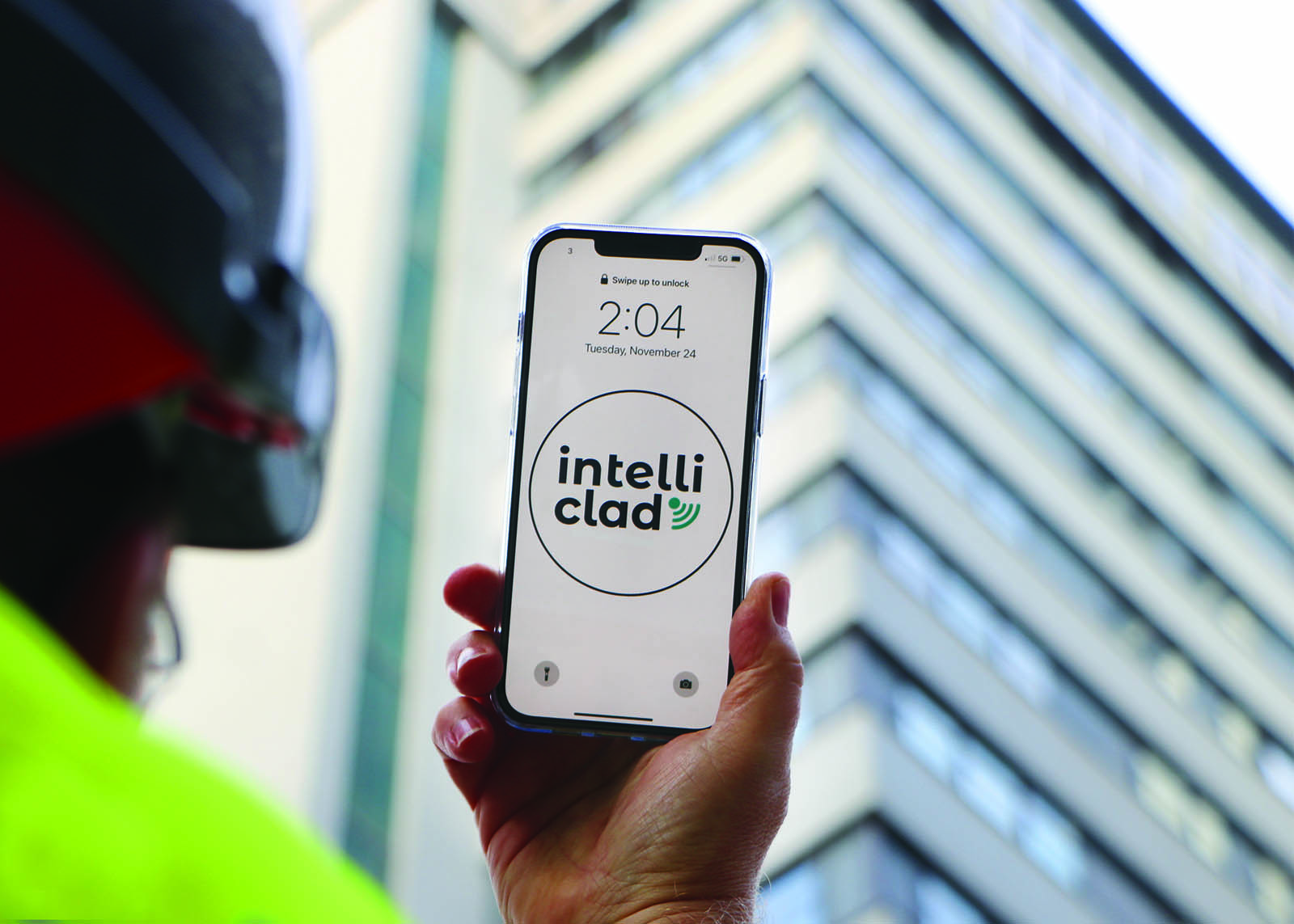 A cladding fire detection system that could offer a lifeline to thousands affected by the UK’s cladding crisis is undergoing a critical period of testing with one of the UK’s leading testing bodies, the Fire Protection Association.

Intelliclad, created by Darron Brough and Mohammed Zulfiquar, believe that their sensor, which would be retrofitted to integrate into the cladding system of high-risk buildings, can provide a smarter, faster and more cost efficient method of monitoring fire safety when compared to the controversial Waking Watch.

Darron and son Ryan Brough bring decades of experience in the façade industry with a focus on safe aluminium cladding to the project, while Mohammed Zulfiquar, owner and founder of Datatecnics Corporation, has 30 years experience in computer science and nanotechnology.

Each sensor is connected to a control system that, in the event of a fire, can uniquely send an alert to all residents via a smartphone app. This gives residents and the fire service valuable information on the location and relative spread of fire across the building throughout the incident in real time.

The system is currently undergoing final testing at the Fire Protection Association’s headquarters in Moreton-in-Marsh after three years and around £500,000 of research and development investment.

Intelliclad Managing Director, Darron Brough, said: “We started this intelliclad journey because we wanted to put our expertise to good use to try and help those who are suffering with mental health issues, crippling bills and concerns for their safety as a result of living in an unsafe building.

“Our system offers a smarter and faster alternative to the Waking Watch — we want to give residents a greater peace of mind and greatly reduce the cost of safety which they should be entitled to.

“From our perspective, testing with the Fire Protection Association has been a huge success and we await confirmation of these results over the coming weeks as data is analysed, which we believe will allow us to move forward and start to really help people.”

There is much controversy surrounding Waking Watch, which has recently been labelled a ‘national scandal’ by Secretary of State for Housing, Communities and Local Government Robert Jenrick, who criticised the cost for the service, averaging up to £499 per dwelling per month often passed on directly to residents, as a ‘rip-off’.

A number of stories have also appeared in recent months highlighting a lack of fire safety training for Waking Watch staff, as well as instances where they have fallen asleep or been caught watching tv, putting residents lives at risk.

Darren said: “We have put our heart and soul into this project for the last three years and we are well aware of just how important an issue this is right now.

“From the impact on residents’ mental health, to the very real threat of loss of life as a result of dangerous cladding, we want to do our part to end this scandal and help those affected move forward.”