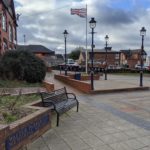 Stapleford secures half a million pounds in accelerated funding

Broxtowe Borough Council has secured an additional £500,000 through the government’s Towns Fund Accelerated Funding scheme to help commence work on the regeneration of Stapleford.

The team behind Stapleford’s regeneration has spent the last ten months preparing submissions for up to £25m of government funding through the Towns Fund, as part of the £3.6 billion that is being invested in 101 towns across the country.

In addition to this, the government announced the Towns Fund Accelerated Funding Scheme in June.

The government backed funding scheme is part of the wider economic strategy to accelerate infrastructure projects and the country’s economic recovery during the coronavirus pandemic.

It has been created to help support improvements to parks, high streets and transport in response to the impact of COVID-19. 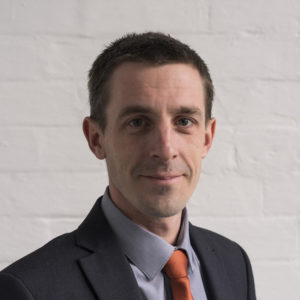 Tim Hallam, Councillor for Stapleford South East and Chair of Jobs and Economy at Broxtowe Borough Council, said: “This additional cash will really help us to move forward with our plans to make much-needed improvements to the area.

“The town centre has been struggling to attract new customers and businesses for some time, and the initial grant of half a million pounds is the first reward for our significant efforts to improve Stapleford.

“I have no doubt that we can make Stapleford into a thriving centre that residents can once more be proud of and that serves not only the local population, but also visitors from further afield.”

Key points of the plan include futureproofing the town’s high street, increasing local connectivity, and improvements to community, leisure and recreation facilities.

The plan is now in its final stages after extensive consultation with residents and local businesses. It will be submitted to the government for agreement in January 2021.

For more information on the Stapleford Town Deal click here.