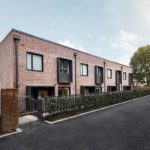 New research on the importance of brownfield development

The scale of underutilised brownfield land also provides an opportunity to meet and exceed the strategy’s 50,000 affordable housing target — of which 30,000 would be made available as social housing — and eradicate the housing waiting list which stood at 99,898 in 2019. 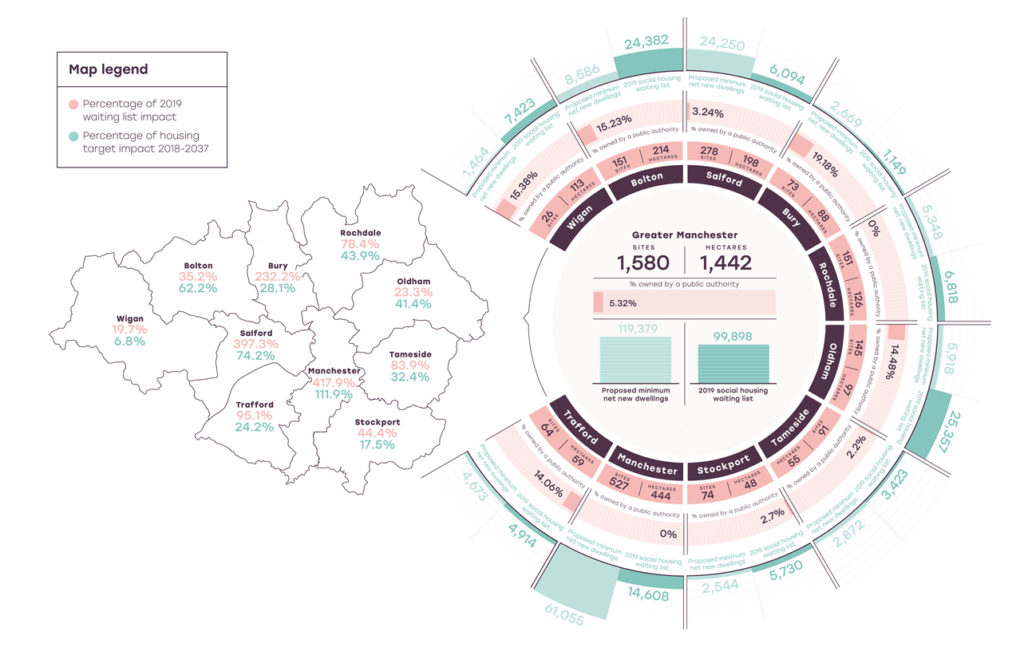 Mark Powell, EDAROTH Managing Director said: “While the Greater Manchester Combined Authority has a clear housing strategy in place, there is still a need to accelerate plans to provide affordable homes where people want to live, work and prosper.”

The report also highlights the need for local authorities to return to the role as house builders — whereby they retain the land and housing asset — to fully realise the potential of under-utilized brownfield land and deliver triple bottom line value (social, environmental and economic benefits) in the heart of existing communities.

Mark Powell continued: “Much of the brownfield land in Greater Manchester is located within existing communities with better than average access to schools, healthcare and economic centres, providing and enduring more positive outcomes for residents and local authority landlords.”

As brownfield sites tend to be located in urban areas that are often deemed too difficult to build upon due to factors such as remediation costs, size, shape and site access, EDAROTH recommends that local authorities prioritise modern construction methods which are able to overcome many of the unique challenges of building upon such sites.

The report also calls for a focus on maintaining and improving existing social housing stock to increase capacity while reducing overcrowding.

Mark added: “While we wait to fully understand the economic and social impact of the COVID-19 virus, we must try to prepare as much as possible for the resulting consequences while managing new and existing challenges.”

EDAROTH was launched in January 2020 to provide end-to-end development solutions, which focus on delivering social and affordable housing at the point of need.

In February, it unveiled its first completed development in Lambeth, south London. The Hillside Gardens development — which is situated at the rear of existing council owned properties — was previously occupied by a derelict garage block but now adds new homes to Lambeth Council’s housing stock which will be rented at social level rents.