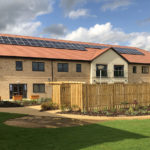 A new £4.3m housing development for over 55s in Washingborough near Lincoln has been named Brighton Place in memory of former North Kesteven District Council Leader Marion Brighton OBE.

The road on which the homes are located is Marion Close and both names have been chosen by children from Washingborough Academy in collaboration with the parish and district councils.

Brighton Place, which is the second of three LACE Housing developments to be completed in 2019, consists of 26 two-bedroom apartments for rent and eight two-bedroom bungalows available to buy on a shared ownership basis.

The keys were officially handed over from contractors Lindum Construction earlier this month and the formal opening ceremony is due to take place in September.

Marion, who passed away last year aged 88, was a former North Kesteven District Council leader and devoted more than half her life to the service of local residents and businesses and the enhancement of council operations and facilities.

Sue Mitchell, Marion’s daughter, said: “We are thrilled that LACE Housing has chosen to celebrate our mother’s memory in this way.

“She loved the village and it is a fitting tribute to her dedication to its welfare that her name is being honoured in a project that is benefitting the community. 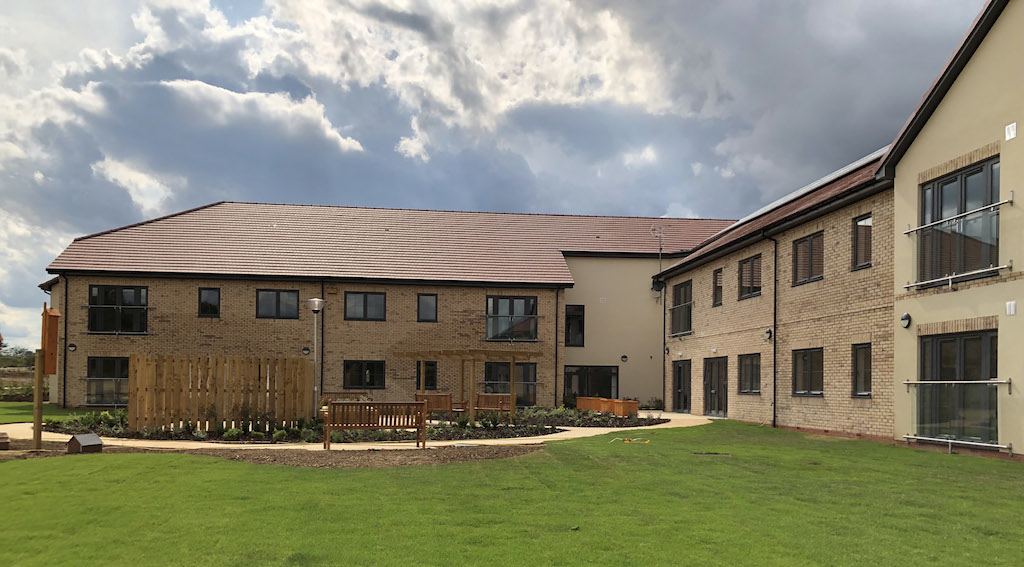 “This shows a real admiration for our mother and we know that she too would have been thrilled. We thank everyone involved.”

Work began on Brighton Place in May 2018 and was made possible thanks to a £1.6m grant from the Government’s Homes England as part of its Shared Ownership and Affordable Homes programme.

Nick Chambers, Chief Executive of LACE Housing, commented: “Our schemes are designed to enable older people to remain within their communities, maintain links with their friends and family while enjoying quality facilities and services, and Brighton Place is no different.

“We’re always keen to engage with community groups as much as possible and are pleased to be able to honour Councillor Brighton, who was both admired and respected in the area for so many years.”

In addition to Brighton Place, the association officially opened a similar development in Ingham earlier in the year and The Burrows in Nettleham is on track for completion in September.