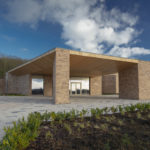 West Lindsey District Council opens crematorium near Gainsbrough in Lincolnshire after investing more than £6m into the new flagship building.

Fifteen months ago work started on building a much-needed crematorium to serve the people of West Lindsey and beyond. Lea Fields Crematorium (pictured above) is the first facility to be built in the district and means local residents will have much shorter journeys, where previously they have had to travel significant distances to facilities outside the district.

Set in parkland near the village of Lea, just outside of Gainsborough the design of the site and materials used have been chosen to reflect the rural nature of the site and make the best use of the natural boundaries.

The geometric building has a beautiful double height spacious chapel, which gives a sense of occasion and celebration, without a specific religious bias. This creates a flexible high performing space.

The spacious chapel seats 120 people with additional standing room both in the chapel and in the foyer. As well as a large Porte-Cochère (canopy) providing a generous covered area creating a focal point for visitors on arrival, Lea Fields has a covered walkway on exit leading to a covered area for viewing floral tributes essential for the British inclement weather. Lea Fields Crematorium offers different types of service and lengths to meet the differing needs of individuals.

New facility
West Lindsey District Council is the operator of the new facility and has invested more than £6m into the development of this flagship building. Designing, developing and operating a crematorium is all quite new to the local authority. The Council appointed Deborah Balsdon as Crematorium Manager, who has more than 10 years’ experience working at crematoriums in Lincolnshire. Deborah has worked closely with the ICCM and a number of ICCM members who have been invaluable in offering support and guidance throughout the process.

Marian Webb, ICCM Deputy President was present on the day of the official opening and commented: “It is a wonderful, serene and open chapel. I was really impressed by the design and the detailing in the roof. Lea Fields Crematorium is set in such beautiful surroundings that any family who comes will be comforted by the serenity of the setting.”

Deborah is responsible for the day to day running of the facility along with her experienced team and has been busy showing funeral directors, officiants and families around the new building. Deborah said: “It’s a privilege to be given the opportunity to work in such an amazing place. Lea Fields Crematorium is in such a lovely setting and provides a special place for relatives to say goodbye to their loved ones.” 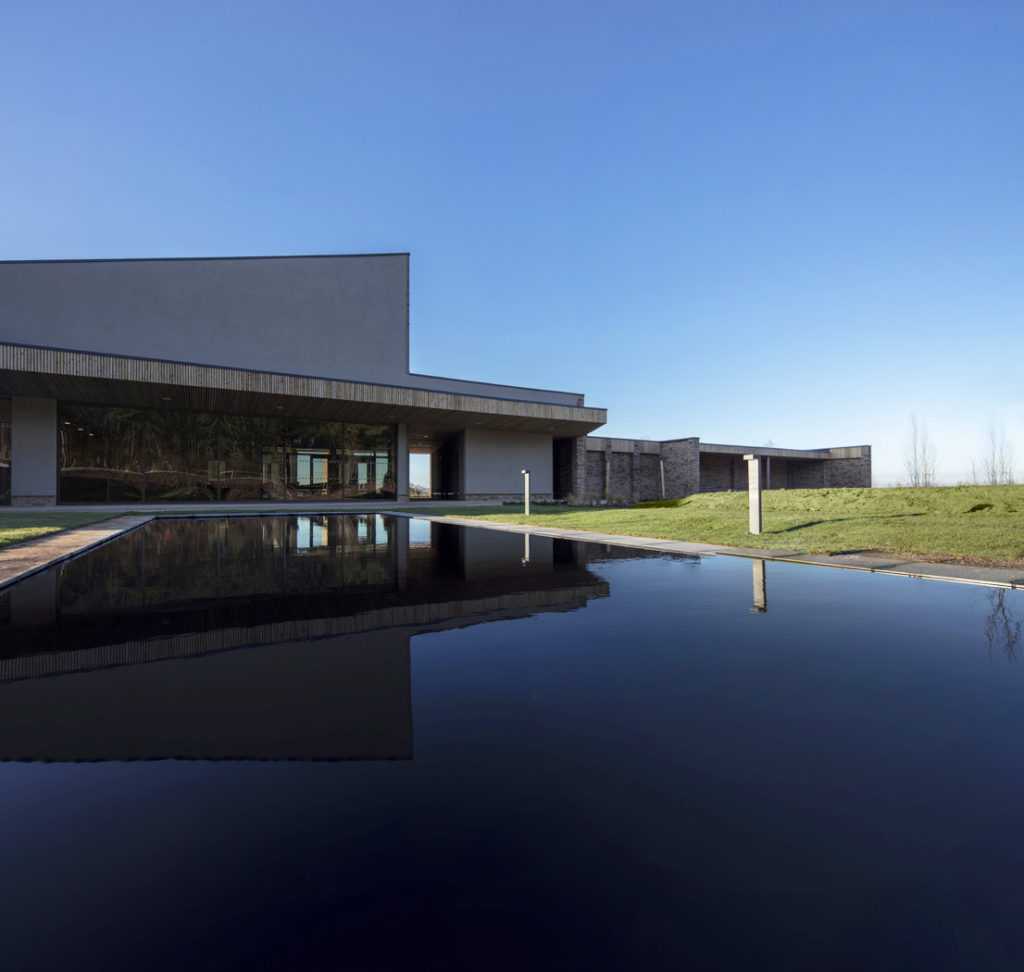 Tranquil setting
Gainsborough MP, Sir Edward Leigh attended the event and said: “It is a very impressive site and when all the landscaping has matured it will be a nice peaceful setting. Having a facility in West Lindsey will be welcomed by local people.”

Cllr McNeill added: “The new building has been designed both internally and externally in such a way as to enhance the overall feeling of tranquillity and peace. The building has been fitted with the latest filtration sys¬tem, so there will be no smoke or odour.

“I am particularly pleased that our facility has been delivered on time and on budget. It’s been finished to a high standard by our building contractors Willmott Dixon. We are now able to start offering the much needed service to bereaved families both in and around West Lindsey.”

Stuart Kerr, Director at Willmott Dixon, said: “I am pleased that we have had the opportunity to take part in creating this much-needed special place for people in and around Gainsborough.

“The scheme has positively impacted local communities during the build through our community engagement initiatives. Over the course of the project we have invested time, to the monetary equivalent of around £450k, in working with local schools and providing work experience to local people.

“The facility boasts a modern design and has that little something special, in the form of a geometric Armstrong ceiling, which is the first of its kind in the UK.”

Cllr Jessie Milne, ward member for Lea and a member of the Working Group for the project, said: “I am delighted that at long last we have a crematorium in West Lindsey and we can do so much more to help the people in their saddest of times. We are looking after the people that elected us to serve them. To see it complete is absolutely beautiful. It is so peaceful and tranquil and open and the sun is virtually in the building all day. Looking across at the fields it is relaxing and you feel a sense of calm. It is a great credit to everyone who has worked on this.”