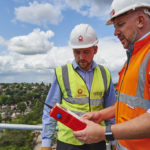 Almost a millennium’s worth of heritage and some of Nottingham’s most treasured artefacts have been protected during the £30m redevelopment of the city’s castle — thanks to technological innovation by local firm Ramtech, which designs and develops industry-leading wireless solutions.

After three years of closure for extensive refurbishment and conservation works, Nottingham Castle is set to reopen to the public on 21st June. 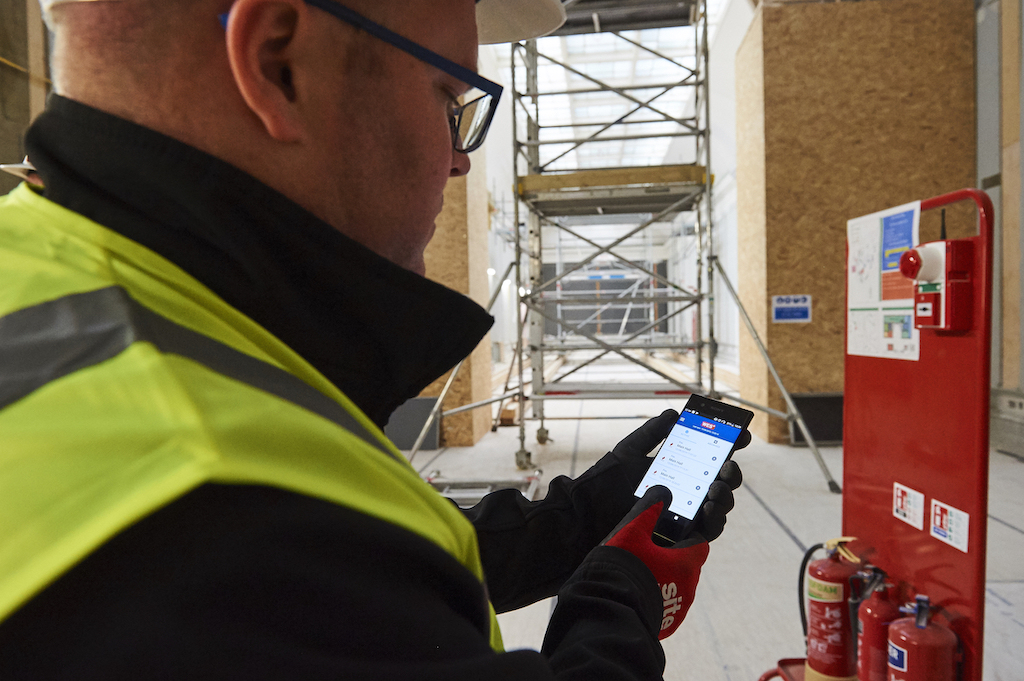 Andy Hicks, Managing Director at Ramtech, said: “Being involved in such an important project for Nottingham and using our expertise and innovative solutions to keep lives safe and protect the city’s treasures has been a privilege. We were founded in Nottingham, we’re based in Castle Marina and we are currently celebrating our 30th anniversary, so it feels like a birthday gift to be able to showcase how far we have come by working on a major landmark in our home city.”

The extreme likelihood of fire damage occurring on job sites is widely recognised. Latest figures from the Home Office show that between April 2018 and March 2019, fire and rescue services attended 365 fires on construction sites in England — increasing from 333 in 2014/15.

Andy added: “Ensuring the heritage of Nottingham Castle was preserved, as well protecting the lives of construction workers, was key. However, safeguarding 953 years of history from the risk of fire during a significant refurbishment was a challenging undertaking, especially as the castle site is particularly complex.

“The sensitive, historic nature of the site meant that if a fire broke out, it could be difficult to identify the source and where workers were, so our solution — which gives real-time insights, enabling sites to react to potential disasters quickly — was ideal in mitigating risk. In the event of a call point or detector being triggered, WES combined with REACT provided on and off site communications to alert the local fire brigade immediately; this was active day and night, whether the site was occupied or not.

“Heritage buildings such as Nottingham Castle are irreplaceable, like the lives of those working on site. We are dedicated and passionate about providing the best solution to protect them and our technology is designed to accomplish this. The added benefit of our solutions is preventing delays on site — fires will stop projects being delivered on time and result in added costs.” 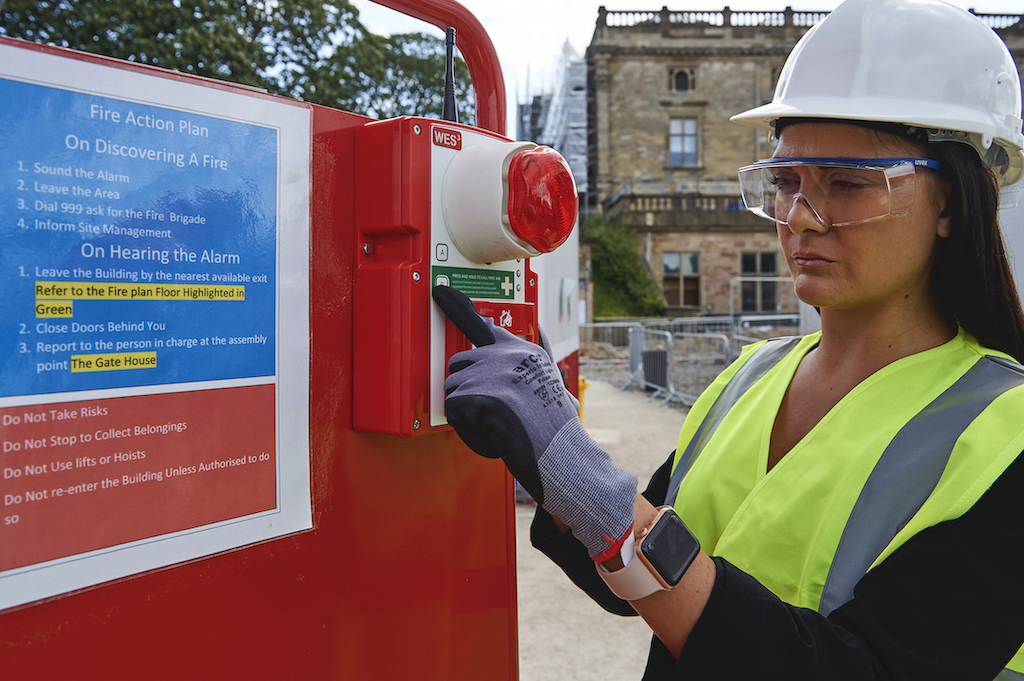 WES3 is a wireless fire, evacuation and emergency alarm system that has been engineered to deliver the highest standards of legislative compliance, while meeting the unique fire safety challenges of construction sites. It links with REACT — Ramtech’s next generation of cloud-based wireless fire safety systems — enabling site management teams to have complete control of communications. This creates a fully-integrated emergency response system that protects a construction site 24/7.

G F Tomlinson identified Ramtech’s solution because it is compliant with the relevant sections of EN54 and wireless with no need for external power. The system also had no impact on the fabric of the castle but could deliver exact location information should a fire have broken out. In addition, the units can span any distance by utilising their innovative ‘flooded mesh’ radio network.

Sara Blair-Manning, Chief Executive Officer at Nottingham Castle Trust, said: “The Ducal Palace and its grounds posed a complex site that had to be considered not only in relation to personnel safety, but ultimately the protection of over one thousand years of history. The completion of the renovation safely and on time has allowed us to open as soon as Covid restrictions have allowed and to finally unveil unique treasures that will secure Nottingham as a global tourism destination.”

Nottingham Castle, which sits 130ft above the city on Castle Rock, was built in 1068 by William the Conqueror. The major royal fortress was largely demolished in 1651 and Henry Cavendish, 2nd Duke of Newcastle, built the present Ducal Mansion on the site in 1660. However, parts of the structure were burned down by rioters in 1831. The mansion remained a derelict shell until it was restored in 1875 and reopened in three years later to house an art gallery and museum.