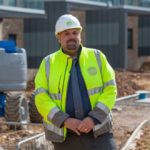 A Site Manager from housing association and housebuilder Curo has been awarded the National House Building Council’s (NHBC) Pride in the Job Award for a second consecutive year.

The Pride in the Job competition, which was launched more than 40 years ago, celebrates the role of site managers in making sure that homes are delivered on time, on safe sites and to the highest quality standards.

Alan is one of 443 people to have been honoured with the award this year, from a pool of more than 8,000 site managers from across the country. 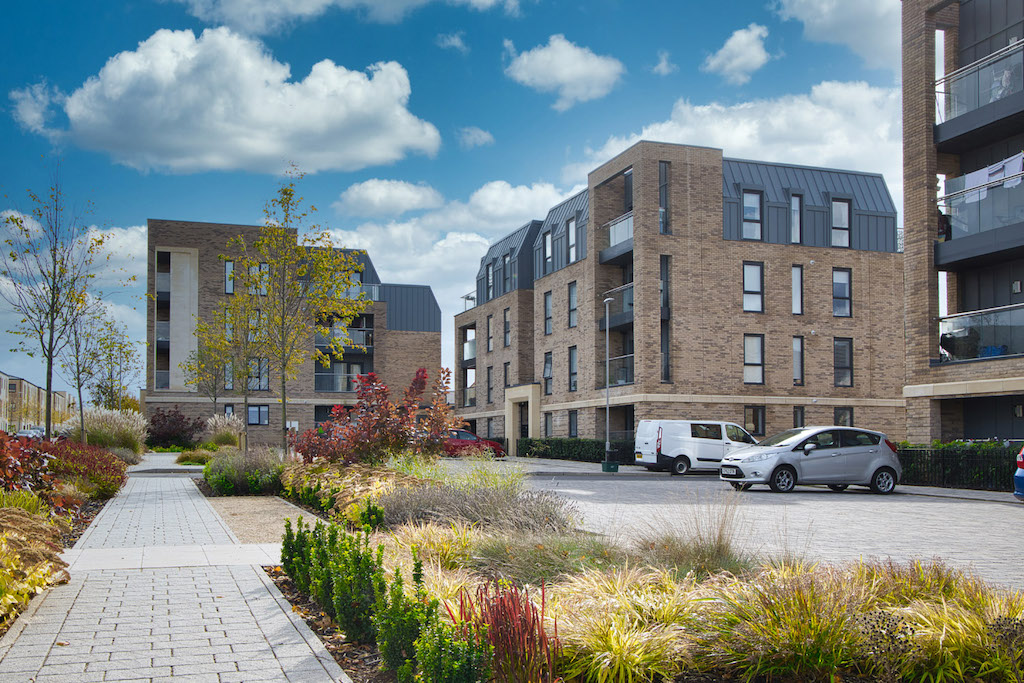 Motorcycle and fishing enthusiast Alan is married with two children. He joined Curo three years ago and has been leading the site team at Mulberry Park ever since. Alan said: “I’m proud to be part of such a dedicated site team at our Mulberry Park development. It’s a privilege to see this large-scale brownfield regeneration project turning into an attractive, sustainable neighbourhood that puts residents and community first.

“I’m really pleased to have won this recognition for a second consecutive year, not just for myself but for the entire team here at Mulberry Park who are working hard to make our customers happy: our contractors, labourers and my Assistant Site Managers Grant Wells and Lee Clarke.”

Mulberry Park is a contemporary development of high-quality homes, open spaces and community facilities in Combe Down, Bath. This thriving new neighbourhood has already delivered more than 500 homes and is due to complete in 2026.

Header image shows Alan Mapston, Senior Site Manager at Curo’s development of almost 700 homes in Bath, Mulberry Park, has won the NHBC Pride in the Job Award for the second year running in 2022.