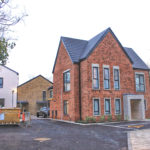 Liverpool-headquartered Brock Carmichael has seen its plans to transform a small development plot into homes on Holly Road, Liverpool for Sanctuary become a reality. The site was previously occupied by a large Victorian house demolished in part and surrounded by other Victorian era Neo-Georgian and Gothic style villas.

The scheme provides eight new-build apartments and a further two-storey duplex building formed from an existing building. All nine homes are cottage flats ‘walk up’ arrangements for individual external front doors around a courtyard configuration and of a vernacular design. All buildings are two-storey and with associated external space, car parking and landscaping.

John Cassell, the Partner leading the project at Brock Carmichael, said: “Brock Carmichael is really proud of the work we’ve undertaken at Holly Road to take derelict land and buildings and create new homes for the community.”

Jon added: “Brock Carmichael has always seen social housing as a key foundation for the practice and we are currently undertaking a wide variety of work where councils and social housing providers are wanting to make more effective use of their built assets.”

Brock Carmichael is working on other major social housing projects in the North West: 57 homes in Ellesmere Port and the completion of Blacon Parade, Chester, a group medical practice with 16 apartments over for Sanctuary and Cheshire West and Chester Council.

43 new homes at Shacklady Road, Kirkby, Liverpool for Plus Dane and 130 assisted living apartments at Atlas Street, St Helens for Torus have recently been completed. 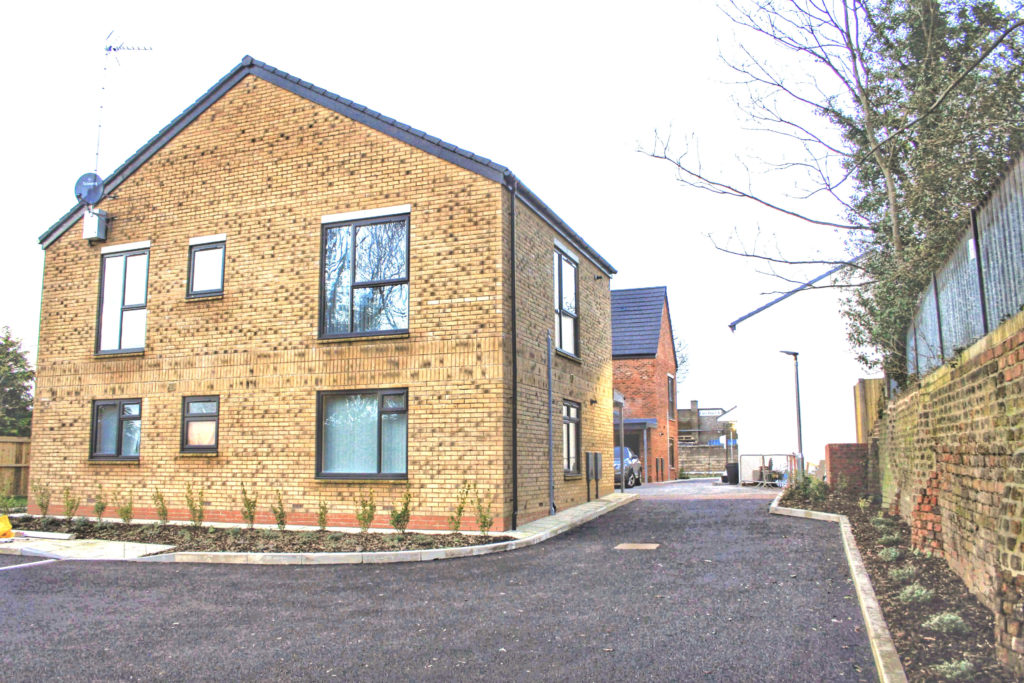