Nowhere is this a more urgent consideration than in the social housebuilding sector, which houses some of the most vulnerable in society. Highlighting the extent of the risk, only last month, The Big Issue reported that climate-influenced flooding will hit the nation’s poorest the hardest.

A large percentage of this demographic live in social housing and, due to financial constraints, around two-thirds are not covered by contents insurance, making the impact of extreme weather events (of which flooding is the most common) more financially severe.

Of course, it’s an unacceptable situation, and developers need to incorporate appropriate measures to mitigate weather-related damage to each new site, as well as adapting existing stock to withstand hotter, drier summers and colder, wetter winters.

However, to achieve homes with a greater degree of structural resilience there is a balance to strike. With net zero targets drawing closer, and an international effort to slow global warming, these assets should be designed in a sustainable way, without exacerbating the climate crisis further.

It’s a complex, but achievable equilibrium, and at Perega we regularly provide consultancy on futureproofing buildings and their surroundings against climate change, in an eco-friendly way, which delivers on the project objectives. So, drawing on our collective experience, I offer some key points to consider when planning, designing and developing future social housing stock. 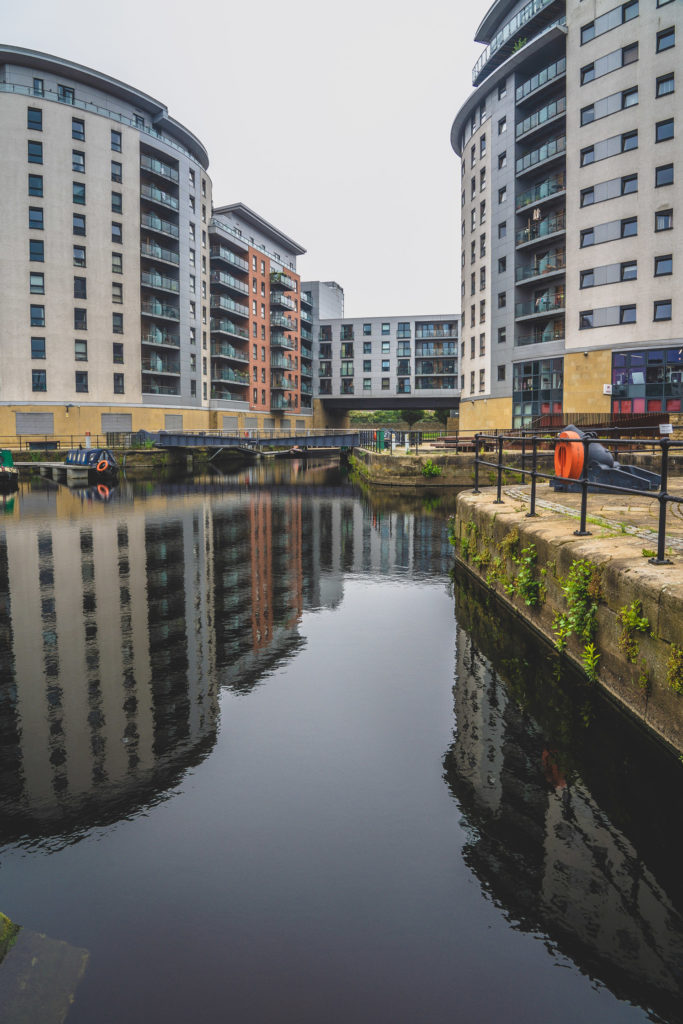 Material choices
Reappraising material choices is a good place for developers to start. Masonry, precast concrete and steel are the preferred products for construction of superstructures, particularly in flood-prone locations, but have had a considerable amount of carbon baggage attached to them. This has prompted specifiers to look elsewhere for structural elements that possess lower embodied carbon.

However, we should not cast traditional materials aside too quickly as there are a limited number of alternative low carbon options at the moment. We need to remember that many manufacturers have worked hard over the last decade to drive down CO2, produce materials with less carbon impact and consider circular economy principles. This makes them attractive in our efforts to adapt the built environment to climate change.

For example, many concrete block manufacturers in the UK replace a proportion of cement with PFA (Pulverised Fly Ash), a by-product of the steel industry. Not only does it reduce the carbon intensity of the blocks, whilst delivering identical performance, it’s also dealing with an inconvenient waste material in a useful way, giving it a second life.

Material choice should also be considered in terms of transport distances. It is critical that supply chains are reviewed, as a local project gain may not be a global one.

Aiming higher
Over the past decade we’ve developed a far greater understanding of green specification and building methods, and how they can be incorporated systematically, to simultaneously achieve maximum resilience and sustainability.

Not only are they visually appealing, they are also opening up the possibility of urban farming, something becoming an increasingly important consideration as we come to terms with future global food shortages. 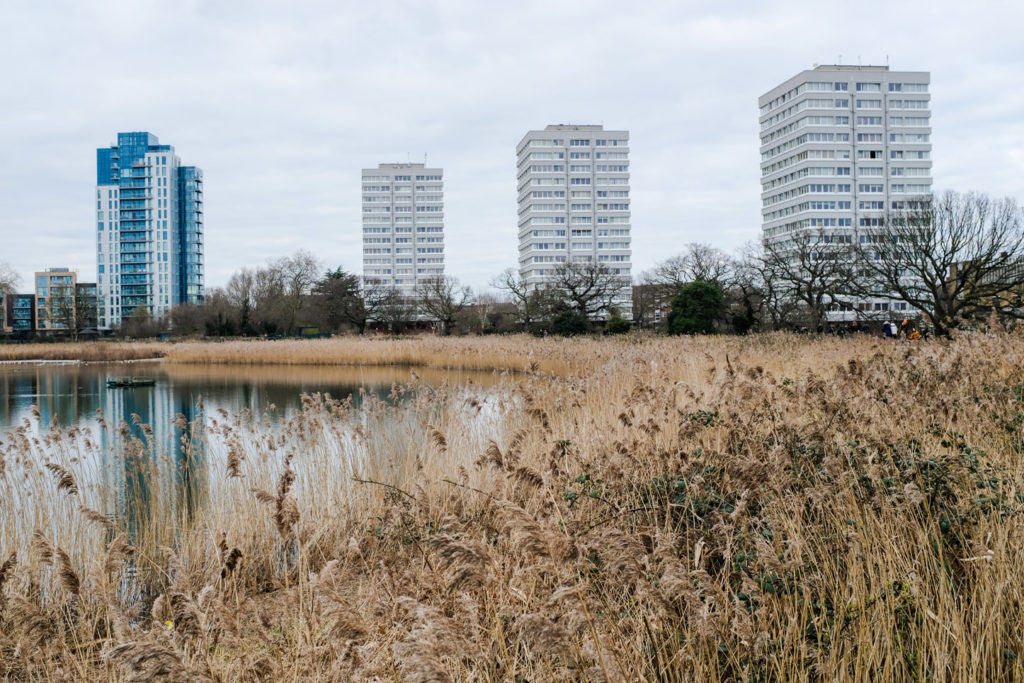 A sustainable landscape
Whilst adopting a low carbon and lean approach to designing buildings and other structures, the way we landscape their surroundings is also crucial. This will help achieve a holistic, high-performance and environmentally friendly development, equipped to withstand whatever the elements throw at it.

When it comes to mitigating floods, having a carefully planned drainage strategy, which accommodates Sustainable Drainage Systems (SuDS) is a must. It’s widely accepted that incorporating SuDS into the landscaping is a good thing, particularly to deal with the large amounts of surface water that can pool following heavy rainfall. There are also massive environmental benefits too. For example, collected water can be gradually conveyed back into the surrounding area to support biodiversity and plant life.

However, we still have a way to go before this approach becomes standard. Currently, DEFRA guidance on SuDS is non-statutory, and it would be good to see these recommendations evolve into something more binding. It would help these highly effective and ecologically supportive systems become the norm. In turn, this would lead to far better water management in urban areas, whilst also supporting society’s drive to become more sustainable. 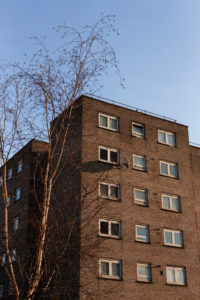 No excuse
This only scratches the surface of potential solutions to address the climate change emergency. Social housing providers have never had so many sustainable tools at their disposal to help futureproof homes whilst simultaneously driving down CO2 emissions.

As they become more mainstream, the cost of many, once expensive, systems and components are coming down, meaning there’s no excuse not to incorporate these preventative solutions into the design and build phases.

To this end, I urge those social housing providers not already making sustainable, net zero carbon design a key driver, to do so. We have already discussed this for far too long, a unified desire for change is required before it is too late.

0 0 0 0
Previous : From floors to wall panels, IDS has it covered at Housing 2022
Next : Fellowes champions IAQ in education with the Clean Air for Classrooms initiative