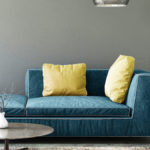 The pressure is on local authorities and housing associations to be carbon-neutral over the next decade, as ambitious government targets to tackle climate change step up a gear with the goal to reduce carbon emissions by 80% by 2050 against 1990 levels.

In response to the climate emergency, a number of councils, including Manchester City Council, have already taken proactive steps to tackle fuel poverty for social housing tenants by embracing new technology. They are working with companies like Wondrwall, providers of intelligent home energy management technology, which enables affordable net-zero homes to be realised, both in the public and private housing sectors. By using the company’s range of modular home automation, clean energy and efficient heating products, residents can generate as much renewable energy in a year as they consume and reduce fuel bills by 90% from the average of £1,300 a year to less than £10 a month.

Manchester-based entrepreneur, Daniel Burton, Chief Executive of the business, set up Wondrwall. Daniel commented: “As many cities struggle to transition to net-zero, the housing and proptech sectors must work together by embracing new technologies out there for the greater good. We are about to ride the wave of a dynamic green movement that will transform social housing as we know it and it’s up to our Government to keep apace.”

Daniel added: “How we generate and consume energy is perhaps the most significant threat to economic and social wellbeing that we face today. Improving the insulation of our homes and completing the initiatives started by previous Governments is a good step but adding smart green technology on top of that is a must.”

Nearly 15% of the UK’s greenhouse gas emissions come from our homes, and last year emissions from housing increased — mainly from gas boilers. With the imminent ban on gas central heating in new homes coming into effect in 2025 to help tackle the climate crisis, RSLs and developers are faced with the challenge of how to deliver properties that low-income tenants will be able to afford to run. More than 10.9% of households officially suffer from fuel poverty.

“Wondrwall is an economic solution to the impending gas boiler ban,” added Daniel. “It’s both easier to install and a fraction of the cost of other green solutions, ultimately saving the poorest families from having to choose between heating and eating during the winter months.”

Unfortunately, the move towards relying on electric-only will mean that households in their current state will face a significant increase in the cost of keeping their homes warm in winter — up to £300 extra a year on energy bills according to research on behalf of the National Infrastructure Commission. Furthermore, the wider electrification of transport and heating will place extra dependence on the country’s electricity systems, adding to peak electricity demand that will require expensive network reinforcements.

Already high-energy prices are predicted to keep increasing. The average domestic energy bill has already risen from £500 in 2004 to £1,300 in 2018. 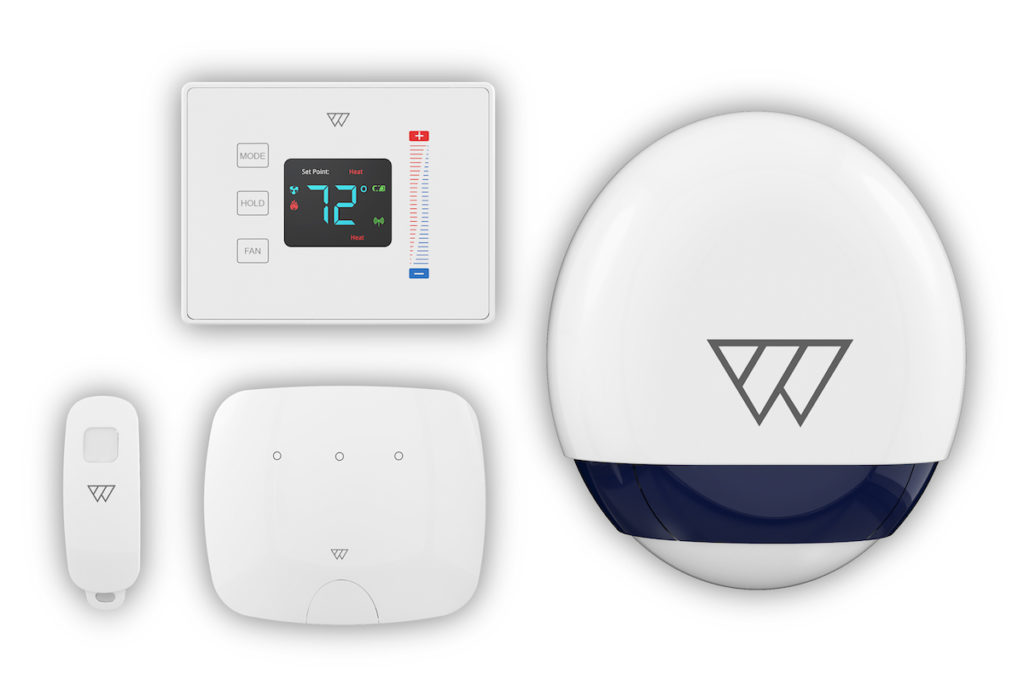 Wondrwall’s intelligent solution to this lies in the advanced light switch running its own operating system and housing 13 different sensors covering temperature, humidity, power, motion, luminosity and sound. Replacing standard light switches throughout the home with Wondrwall switches creates a network of over 100 sensors, where predictive modelling and machine learning improves the home’s overall efficiency and performance.

When linked to the Wondrwall energy platform consisting of PV solar panels, battery storage, inverter, infrared heating and their smart hot water cylinder, the technology intelligently ‘time shifts’ consumption to maximise the use of renewable energy, use off peak energy for any residual requirements and deliver a localised smart micro grid that can disconnect from the main power grid reinforcing grid resilience and reducing homeowner annual energy costs by 90%.

Daniel said: “Compared with intelligent energy systems, the focus on heat pumps makes limited sense to us. They are expensive to buy, expensive to maintain, and expensive to install with heavy groundwork. Their efficiency decreases significantly in winter when we need the most heat in our homes. They are always heating the home and using energy regardless of whether anyone is home which must be a waste. Our infrared heater panels are significantly more efficient as they heat the occupants and objects in the home such as carpets, ceilings and furniture, storing this energy. Every 1°C reduction in a home’s air temperature can save as much as 10% on its heating bills.”

The first residents to benefit from the new system have been at a housing development in West Gorton, where the company is working with Manchester City Council and Keepmoat Homes to lower bills for social housing tenants. In addition, Wondrwall is available in developments by Richmond Housing Partnership and The Home Group.

Daniel concluded: “Our mission has been to give the home a brain and the intelligence to control itself to help improve people’s lives. We’re seeing a real shift in consciousness of people wanting to do something for the planet, so this is a crucial time for the future of new housing.”