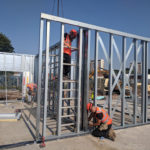 Few topics have generated more discussion in recent years than offsite construction and its potential to help alleviate the housing crisis. Despite its inherent advantages, the industry has been slow to embrace the technology, but some early adopters are paving the way. Chris Holleron from Hadley Group details why recent innovations in the field might help speed up the build process.

The shortage of social housing across the UK is certainly a concern. In the last decade, the number of homes built for social rent has massively declined. In fact, figures revealed by the Ministry for Housing, Communities and Local Government found only 6,436 homes were built for social rent last year, which is down from almost 30,000 a decade earlier. As a result, more people than ever find themselves on seemingly endless waiting lists for council homes.

Nearly 1.25 million families were registered as ‘waiting’ for social housing between 2016-17. Of this number, almost two-thirds had already been on the list for over a year. It’s clear that social housing supply has been, and still is, in decline and requires a feasible long-term solution. For many experts, offsite construction represents the most viable option.

The issue reached critical mass in 2016, when the infamous ‘Famer Review’ penned by Mark Foster called on the construction industry to shape up and embrace new technologies as a matter of urgency. The report, which is more popularly known as ‘Modernise or Die,’ sent a shot across the bows of the industry and invoked a reaction. A few years later it is pleasing to see that there has been a noticeable shift in attitude. However, obstacles remain that still must be overcome to ensure the real solutions that offsite can deliver are maximised. 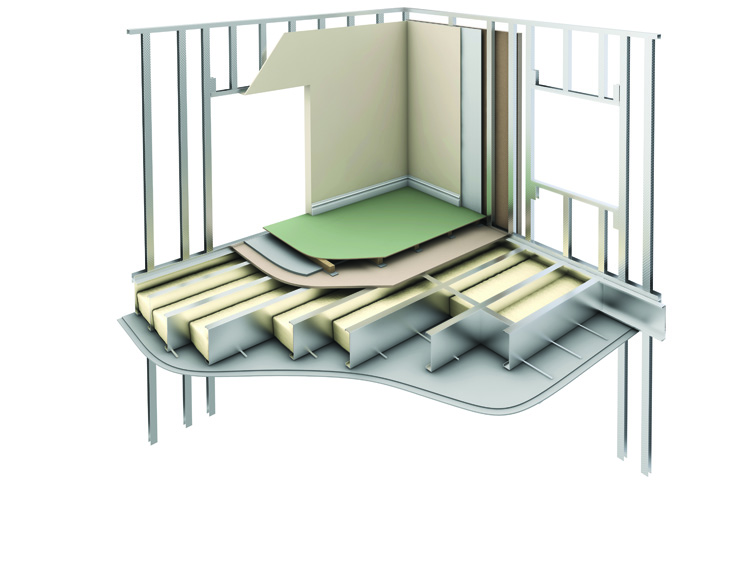 Supply chain
For one, offsite construction requires a vast supply chain, which must be supported with the necessary infrastructure. In particular, constructing modular units for use in offsite homes normally requires a custom-built factory. These ‘offsite factories’ or ‘flying factories’ are ideal for social housing providers looking to utilise more modern methods of construction as they can really speed up housing delivery. However, despite the efforts of some providers, there still has not been enough investment at a national level to enable the sector to reach its full potential.

Fortunately, there are many positive signs pointing to a change on the horizon. Increasingly, social housing providers are beginning to invest in these factories indicating a new-found confidence in furthering the offsite agenda. One of the best examples was recently built in Walsall, where a factory that will ultimately produce more than 1,000 social homes a year was delivered. 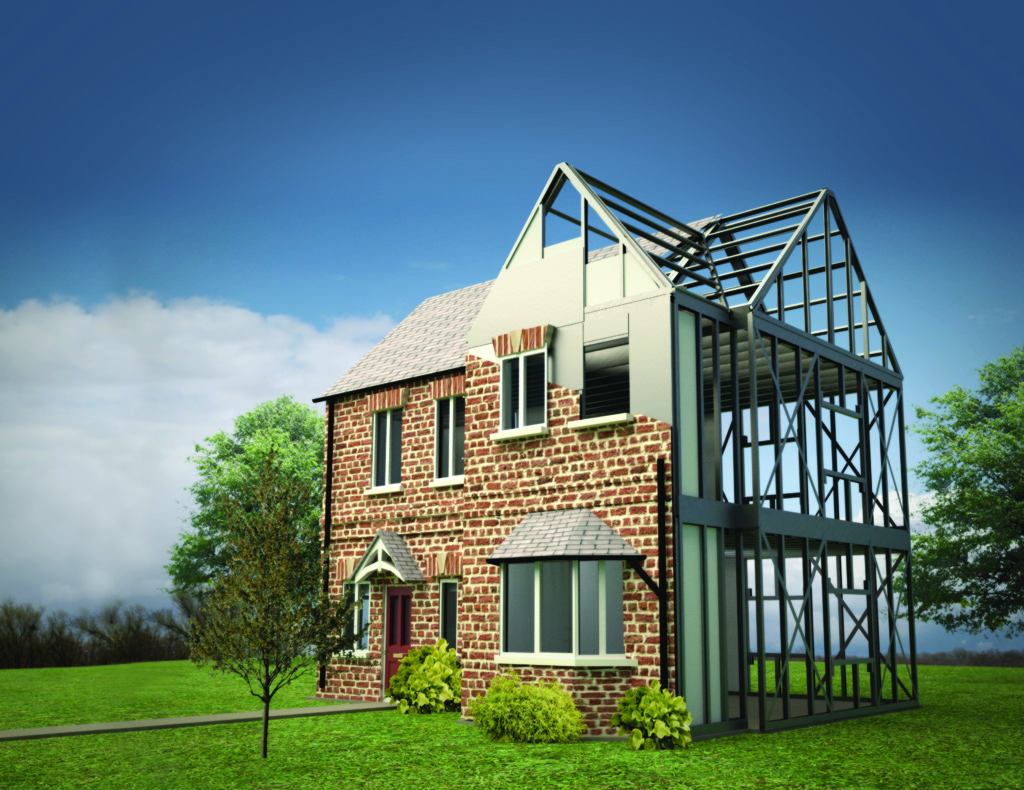 Offsite advantages
Offsite construction has a number of advantages for social housing providers, facilitating them to build homes quicker and more effectively. Whether using a timber frame, or light gauge steel frame sections, offsite construction is more time and cost efficient than traditional brick and block. What’s more, as much of the work takes place in a factory, mitigating factors such as bad weather do not affect the build process. In fact, recent research by the Steel Construction Institute found that the amount of work required on a four-storey residential development could be reduced by as much as 75% by using offsite manufacturing techniques.

Therefore, it’s no surprise that the Government’s housing agency, Homes England is increasingly supportive of modular and offsite projects. The agency recently granted Nuneaton and Bedworth Council £120,000 in funding to build a pilot development consisting of four modular, semi-detached two-bedroom properties in Bedworth. Utilising modern methods of construction meant the council could reduce build time by approximately 10 to12 weeks. Thanks to the project’s success, the council has now identified a further seven sites for more offsite developments over the next year. 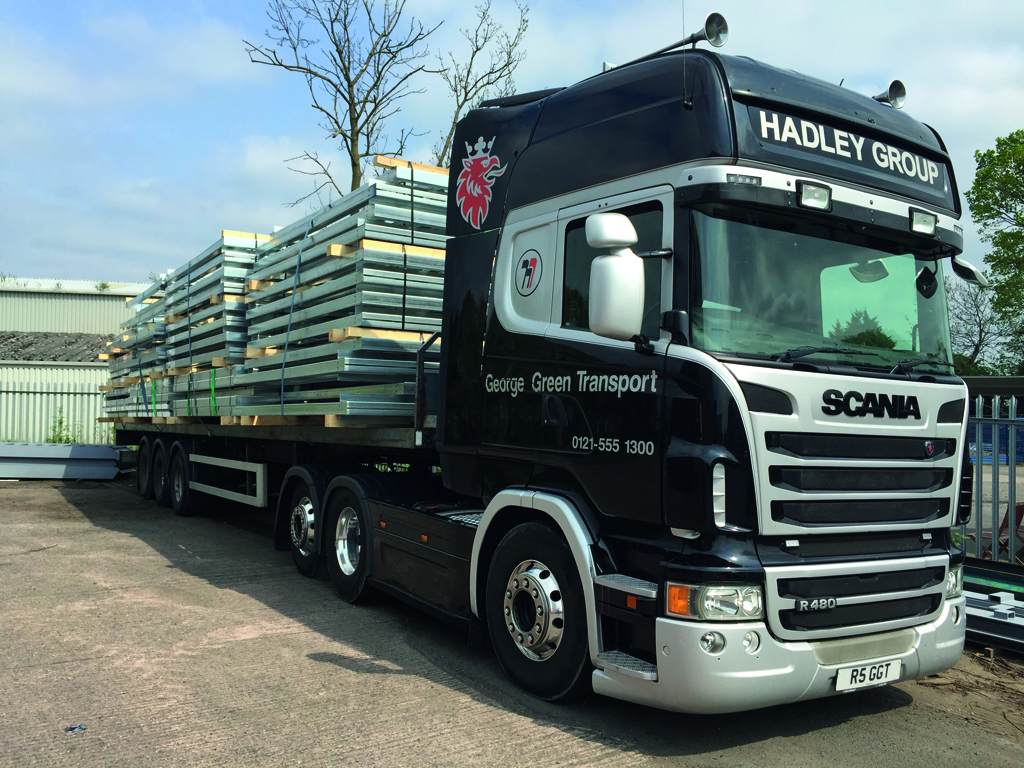 MMC inquiry
There’s still scope for further adoption, in fact, the Housing Communities and Local Government Committee launched a Modern Methods of Construction inquiry in February that will examine how both national and local government can further support its use and encourage innovation in the sector. The deadline for written submissions is still some time away, so there won’t be quick results but it’s certainly yet another step in the right direction towards the uptake of offsite construction in helping to alleviate the country’s housing crisis.

The intention of modern methods of construction, such as offsite manufacturing is to produce more, better quality homes in less time. These intentions perfectly chime with the needs of the social housing sector, which finds itself desperately trying to get to grips with an almost overwhelming housing shortage. Although uptake has been initially slow, more notice is being taken and it is expected that the trend towards increased adoption of offsite methods will certainly play a crucial role in helping to support the industry.