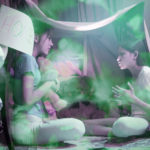 John Moss, Sales Director – Home at EnviroVent, looks at the issue of poor ventilation in social housing and how we may be failing a generation by not addressing it properly.

Back in the 1800s, there was a public outcry about poor sanitation and contaminated water in Britain’s cities giving rise to epidemics, disease and death. Surveys into sanitation proved that a relationship existed between disease and filth in the environment and it was widely accepted that safeguarding public health was ‘the province of the engineer rather than of the physician’. As a result, The Public Health Act of 1848 established a General Board of Health to aid local authorities in improving sanitation. Over the next few decades, introducing good sanitation became a priority and as a result, disease and death from associated illnesses, such as dysentery, were reduced and eventually eliminated.

Fast track to 2021 and experts say that current rules on ventilation are failing to stop infections, including COVID-19, being spread amongst the population through shared use of buildings. Evidence shows that COVID-19 is often transmitted through infectious air particles in crowded indoor spaces.

In the journal ‘Science’, scientists and engineers point out that while governments have regulations on the safety of food, sanitation and drinking water, there is much less regulation when it comes to pathogens in the air. Prof Cath Noakes, an environmental engineer at the University of Leeds, said: “Air quality is invisible to us so we ignore it, yet it affects us day in, day out, carrying respiratory diseases which affect the probability of people getting infections…spread of infection has not usually been a priority in building design.”

Some experts believe that a revolution is needed in how governments regulate indoor air quality and how the issue is taught to the next generation of ventilation and air conditioning apprentices. 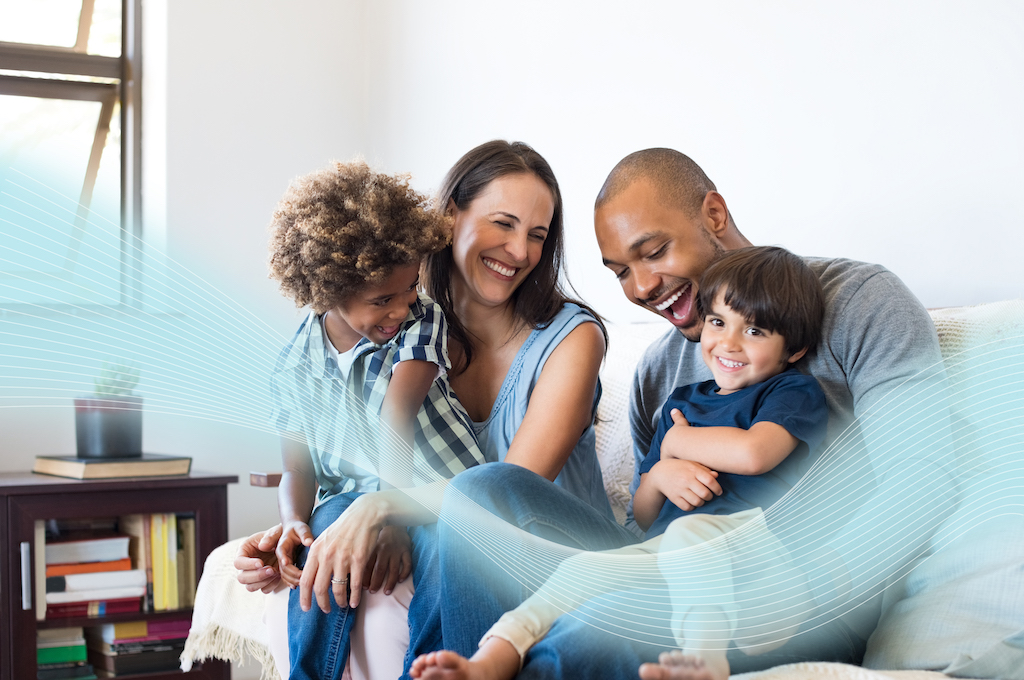 Ventilation study
Latest government guidance to local authorities and landlords on restricting the spread of the virus is that indoor environments, especially communal areas in flats and halls of residence, should be ventilated as much as possible to reduce the risk of transmission by diluting internal air with fresh outside air.

The guidance states that extractor fans with outside vents should be used, or windows should be opened to allow natural ventilation. However, mechanical ventilation has been found to be much more effective than natural ventilation in a recent study by our parent company S&P UK, entitled ‘The importance of good ventilation (before, during and after a global pandemic): Analysis model of the airborne transmission risk’.

The report highlights that natural ventilation may vary hugely from 0 to more than 10 ACH (air changes per hour) under specific conditions. Therefore, mechanical ventilation allows a building owner to set the ventilation rates accurately according to the requirements of British Standards. It has shown that the ventilation requirements set by British Standards can reduce by half the infection risk when compared to relying on opening windows. If a lower infection risk is desired, the installation must then deliver higher ventilation rates than those defined by the standard. The issue is that the standards were not devised in the context of a global pandemic with the associated risk of airborne transmission. 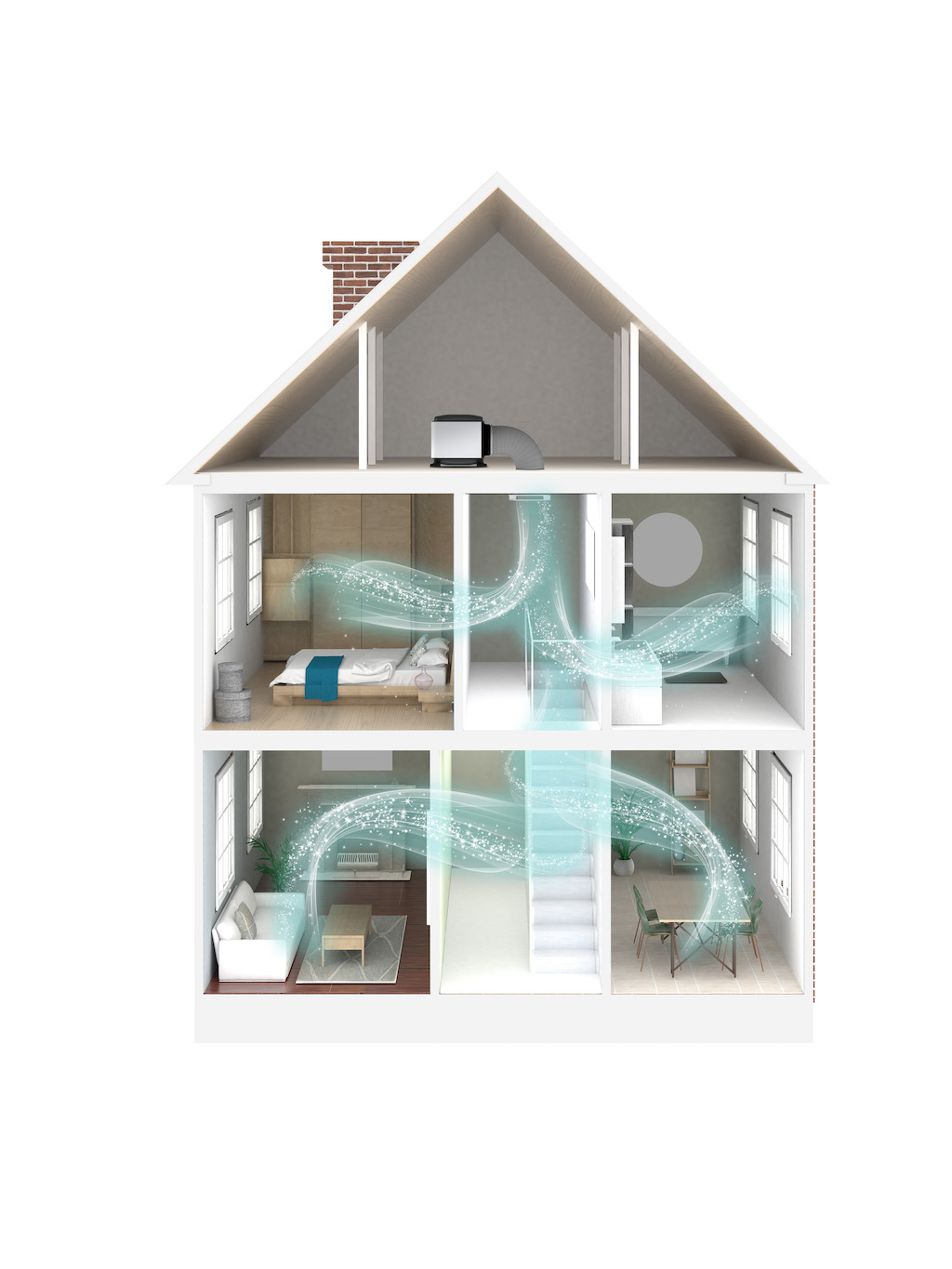 Importance of ventilation
Interestingly, in the classroom study, it showed that mechanical ventilation delivering ventilation rates according to the standards managed to eliminate most of the viral concentration during a playground break (30min) and completely removes the infectious particles during the two hour-long lunch break. In comparison, in a natural ventilation scenario, open windows are not capable of completely removing the concentration of virus during any of the breaks.

Although the study was on classrooms and commercial locations, it just goes to show the benefits of mechanical ventilation in reducing and eliminating transmission risks in any situation, compared to natural ventilation. As an industry we are gearing up to meet the current and future needs of local authorities who will be tasked with ensuring that public housing is sufficiently ventilated to protect occupants from disease and ill health. 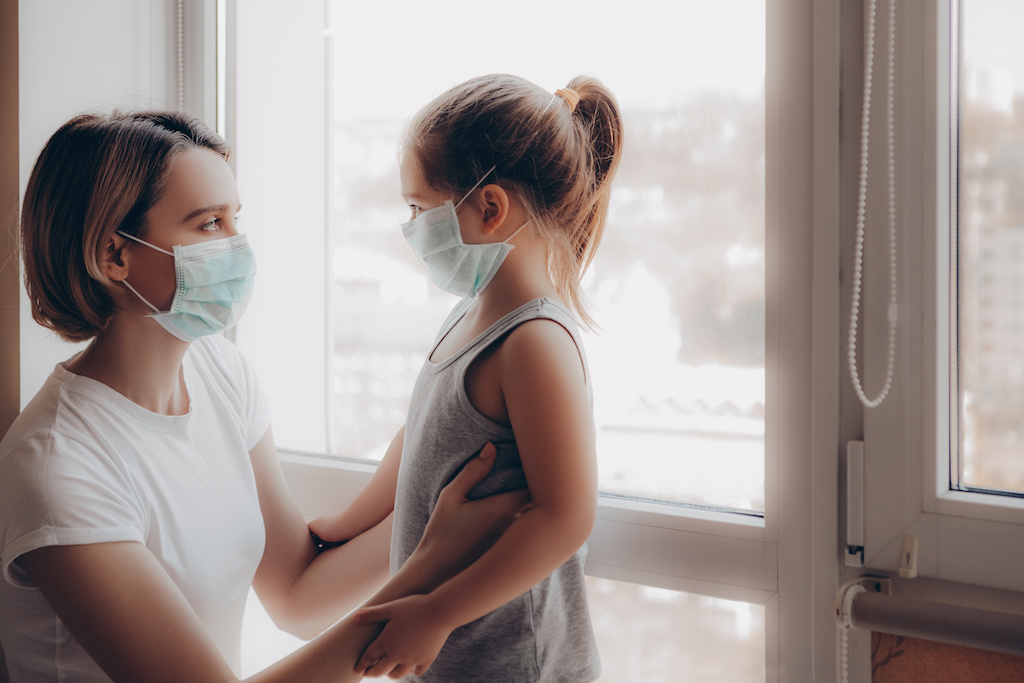 Health benefits
In fact, some local authorities have recognised the health benefits of integrating mechanical ventilation within their housing stock for many years now. They recognise how it helps to reduce the burden on their maintenance departments in the winter months with issues of condensation and mould growth in homes, as a result of poor ventilation, leading to exacerbation of health complaints, such as asthma.

Whole house Positive Input Ventilation (PIV) systems, such as ATMOS, can easily be retrofitted into houses or apartments. They supply fresh filtered air into the home to ventilate the whole property. This method delivers air into the home which dilutes, displaces and replaces high humidity levels, which not only controls condensation but also improves indoor air quality. PIV is most commonly fitted into renovated and retrofitted properties and good quality, compliant installation is essential.

It is possible to foresee a time in the future when air quality will be as important as ensuring good water quality in a building. In the meantime, it is good practice for local authorities to focus their efforts on improving indoor air quality in buildings, to meet the current and future health needs of tenants.