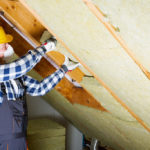 Stuart Fairlie, Technical Director at Elmhurst Energy, looks at PAS 2035: 2019, the key document in the retrofit standards framework, and what it means for local authorities.

Energy efficiency and fuel poverty has long been a concern for government. A plethora of strategies and initiatives have been instigated over the years to deal with these issues, but when it came to implementation they have all too often become disjointed, have not taken into account what’s best for the building or its occupant’s needs, and been driven by a simple desire to maximise the grant funding opportunity.

It was in response to these shortcomings that in 2015, Dr Peter Bonfield, then Chief Executive of BRE, was tasked to review how public and private funded retrofit projects were implemented. The report, Each Home Counts, was the conclusion of his endeavours and eventually led to PAS 2035. PAS 2035 is an overarching document that aims to guide all future retrofit work and set new standards for the industry. It aims to shift perspective so that work previously undertaken in isolation, would now embrace a whole house approach.

This new approach will consider the property, environment, occupancy, and the improvement objectives of all interested parties, when deciding what measures to install. In order to achieve this, PAS 2035 stipulates that when work is considered, properties should be assessed for not just the energy saving opportunities, but also the condition and fabric of the building itself, so that the impact of any improvements can be accurately gauged. Furthermore, when work is carried out, the guidelines specify that it must both maximise energy efficiencies and treat any essential maintenance that might otherwise undermine the benefits gained.

PAS 2035 can do better
The problem with the piecemeal approach of the past is that solutions to individual problems have ignored cheaper and more effective solutions, failed to deliver the outcomes desired, or caused unforeseen issues elsewhere. Often, they might have resulted in a combination of these.

For example, replacing a boiler on an uninsulated property ignores the cheaper and more effective solution of insulation and risks further heat loss. This is a particularly vital issue for the UK, which has some of the oldest housing stock in the world, many with low levels of insulation. But on the other hand, well intended retrofit works can lead to problems of its own, including moisture build up and mould. This is why PAS 2035 demands a holistic approach where the building, its condition and its occupants are looked at in their entirety and the questions asked: what is the best solution for this property? How can the property as a whole be best improved? 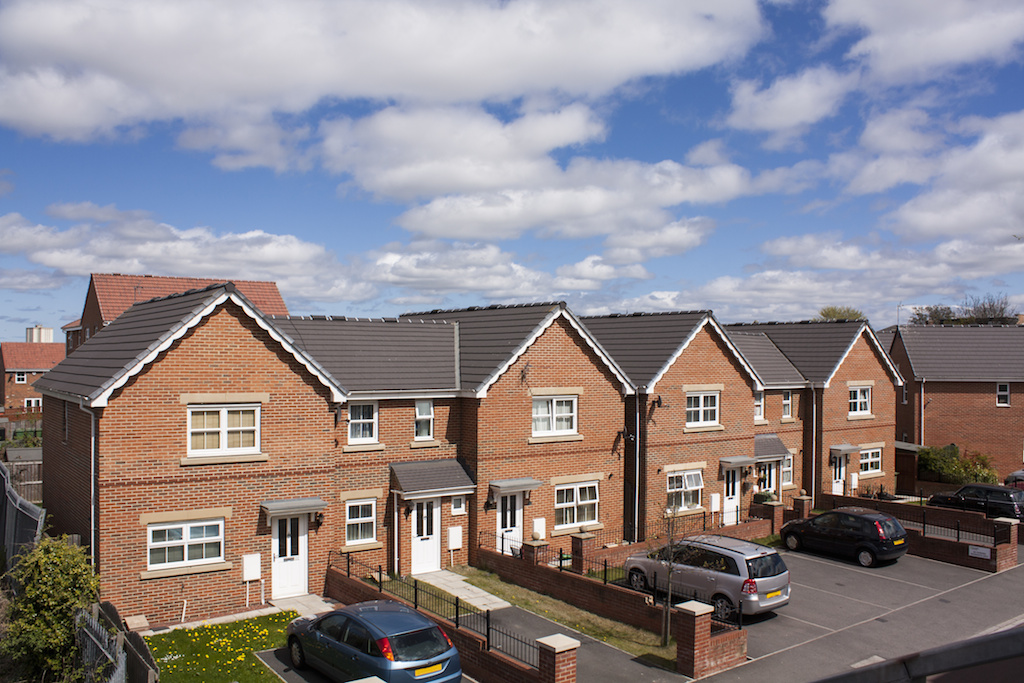 Energy inefficiencies do not just have financial costs, but impact people across the board. The effect of piecemeal solutions that ignore the holistic approach of the whole house model might swap one problem for another, or just reduce a problem rather than eliminate it. For example, occupants of homes that are not properly heated are at greater risk of respiratory and cardiovascular disease. But the mould and damp caused by an inadequately ventilated home can also cause ill-health. PAS 2035 promises to eliminate ‘sick house syndrome’ by finding the correct solutions to a building’s energy efficiency needs.

Fuel poverty is another linked issue which PAS 2035 can help to address. While the cost of fuel is out of the hands of central and local government to a great extent, addressing energy efficiency will help to alleviate the problem. All this will benefit the property, the occupant, the community and the planet.

The property will be more sustainable, and the need for repairs and maintenance will be reduced. The resident may see health benefits and see their bills reduced. The community might see less pressure on services – a healthier population might need to access health services less often – and a boost to the economy as people have greater spending power and of course less fuel use means less carbon emissions, which is good for the planet

ECO funding
With the Government committed to the goal of net zero carbon emissions by 2050, the nation’s housing stock really has to deliver. For this reason, it is likely that ECO and all other government-funded retrofit projects will need to be PAS 2035 compliant. ECO3 has already committed to use PAS 2035 starting from 1st January 2020 and the Department for Business Energy and Industrial Strategy (BEIS) has announced that it fully intends to implement all the findings of the Each Home Counts review, and this is what led to PAS 2035. So, it is no surprise that ECO3 has to embrace the standard and its aims.

Elmhurst has the expertise to assist local authorities to get the most out of PAS 2035. We operate a TrustMark approved Retrofit Assessor and Retrofit Coordinator scheme. Members of these schemes can undertake domestic retrofit work within the PAS 2035 framework.

Previous government schemes handed over control of the retrofit process to the installer rather than the local authority but PAS 2035 reverses this, the control of any retrofit project now lying with the Retrofit Coordinator. For those local authorities wishing to manage projects internally Elmhurst is here to advise and assist.

The carbon emission targets that the UK Government has signed up to are some of the most ambitious in the world; indeed Britain is the first major economy to sign such a pledge into law. If the UK is to meet these targets, every sector of the economy needs to do its bit and housing is no different. PAS 2035 promises to help the sector meet its contributions. The ‘cost of customer acquisition’ will reduce as more measures are installed into a smaller number of properties.

Furthermore, as there will be more work undertaken to prepare homes for improvement, and only those suitable will be targeted, the cost of failure and remediation will markedly decrease. Elmhurst believes that PAS 2035 can only be a positive development and that it is important for the industry to embrace it. The opportunities it presents are numerous and the contribution it will make to society and sustainability vast.