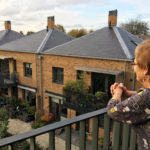 A report released by the Community Led Homes partnership reveals that more than one third (36%) of those who live on their own say they feel lonely due to their living situation. That’s the equivalent of nearly three million. LABM reports.

The report, Home Aloners: the true cost of living alone in Britain today, reveals the findings of a survey, commissioned by Community Led Homes and carried out by Savanta ComRes, and explores how today’s loneliness epidemic is affected by people’s living situation.

It showed that more than a quarter (28%) of people who live alone say it is not good for their mental health (3). That’s the equivalent of more than 2.2 million Britons — more than the population of Paris — and looks set to grow to three million by 2039 (2).

The report also reveals new analysis of government data uncovering that nearly one million people who live alone in Britain today do not have anyone to call for company (4). And that more than 600,000 Britons who live alone have nobody there if they need help and by 2039 it is expected to rise to nearly 900,000 (5).

More than Housing campaign
Community Led Homes has launched More than Housing, a campaign to support communities to make supportive, affordable, secure homes, together, and is encouraging people to consider community led housing as a way of combating the challenges of solo living.

Janet Wood, 73, has lived in North London her whole life. She spent 40 years in the same rented council flat until moving to a flat in New Ground Cohousing in January 2017. She has lived alone for over 10 years after her daughter moved out: “I had become quite isolated. All the people I knew had either moved on or had passed away. Lots of the council flats had been sold off but the people that bought them didn’t live there so they were rented out. It felt that the people who moved in maybe didn’t care as much. I used to not want to go home.

“And then I was burgled. I was in my flat when it happened, although I didn’t know at the time. I didn’t have anybody. I phoned my daughter as she’s in Stevenage but it wasn’t as if I could knock on someone’s door and say ‘oh my god, this has just happened to me’.

“I love my home now. There is so much I can say about this community, we share so much of our lives together. I feel as though my life has been completely transformed. I could never imagine living the life I’m living now. Without a doubt this community is keeping me healthier, happier and more supported.”

The number of Britons living alone hit more than eight million for the first time in 2018 and is expected to rise to 10.7million by 2039 (2). Living alone may be a positive situation for many people, with three in four (77%) people who live alone say they chose their living situation — that’s more than six million people in the UK (2) — and three in four (74%) who live alone say they enjoy it (1).

The most popular upside of solo living cited by respondents to the survey was being able to make their own choices, such as what to watch on TV, with 75% of people who live alone choosing this. The next favourite is peace and quiet, with 67% of people living on their own citing this. Not having to deal with other people’s annoying habits was a popular positive about living alone, with 61% of people saying they liked this aspect of solo living.

With lots of people enjoying living solo and numbers on the increase, solutions to the more difficult aspects are needed. With recent government research showing that there are plans for over 16,600 community led homes to be developed, three times the estimate from two years ago (6), Community Led Housing is a growing approach. For those who want to live solo it means they can live in homes on their own but with the support of their neighbours as part of a structured community, with opportunities to socialise and share resources when they choose. 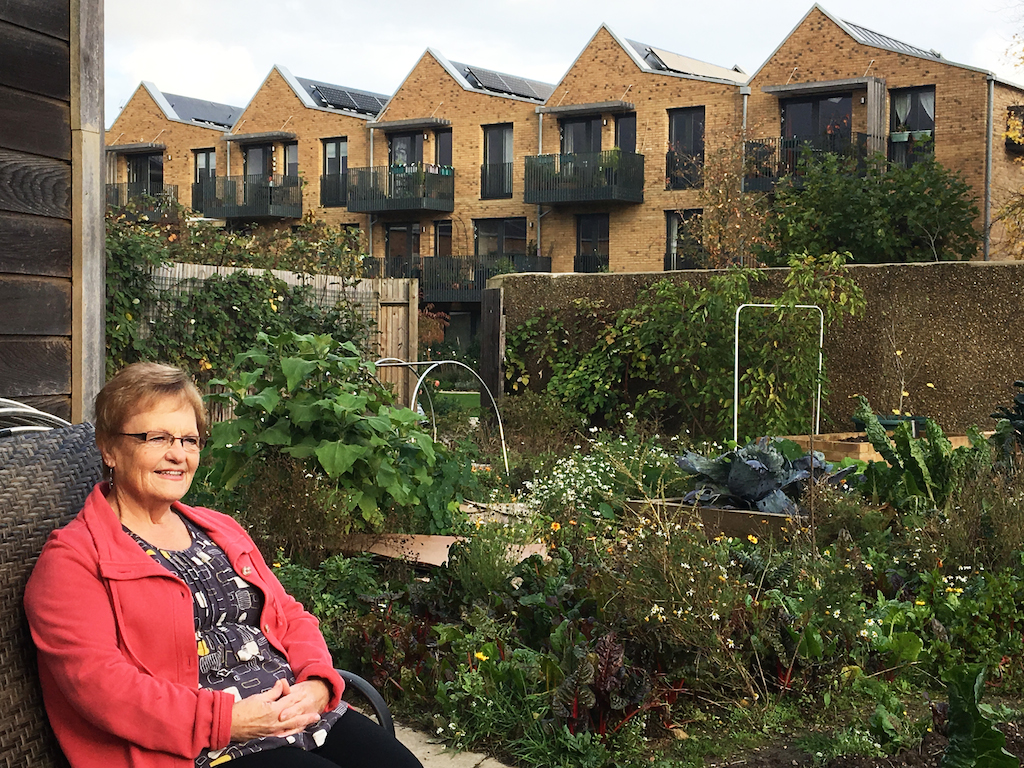 Community led approach
Samantha Jones, Head of Community Led Homes, said: “Despite being a great way to live for millions of people, solo living can have its pitfalls. That’s the beauty of Community Led Housing for people who live on their own. They can have their own private home with the backup and support of a network of neighbours. Lots of people even choose to cook, eat and socialise with their neighbours in shared spaces that have been built into the development. This is more than housing. This is security, community and even friendship.”

Community Led Housing is when community groups come together to organise new housing that meets their needs. It ensures that there is open and meaningful participation with the local community and that local people consent to the housing that is being created. The residents can decide how to set up the community of neighbours and what kind of shared spaces and resources to put in place.