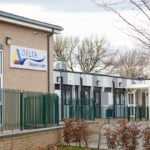 Cost-effective and guaranteed for 20 years, the bespoke solution devised by BMI UK & Ireland and contractor Watershed Roofing has given a Yorkshire primary school roof a new lease of life and solved its ponding problems.

Working on behalf of Delta Academies Trust, surveyors David Yeadon called in Watershed Roofing to inspect the roof at Simpsons Lane Academy in Knottingley, West Yorkshire. The Trust was concerned because the school roof had large areas of ponding water that had arisen as a result of its prefabricated design which used CLASP componentry, a  prefabricated, light-gauge, steel building system widespread throughout the late 1950s and 1960s.

These original buildings had been extended several times without due consideration for the roof and its drainage. For example, the prefabricated units were supplied with internal drainage on the assumption that they would be separate buildings, and this was still in place — sometimes just covered with boarding, despite the units being part of a complete school complex. 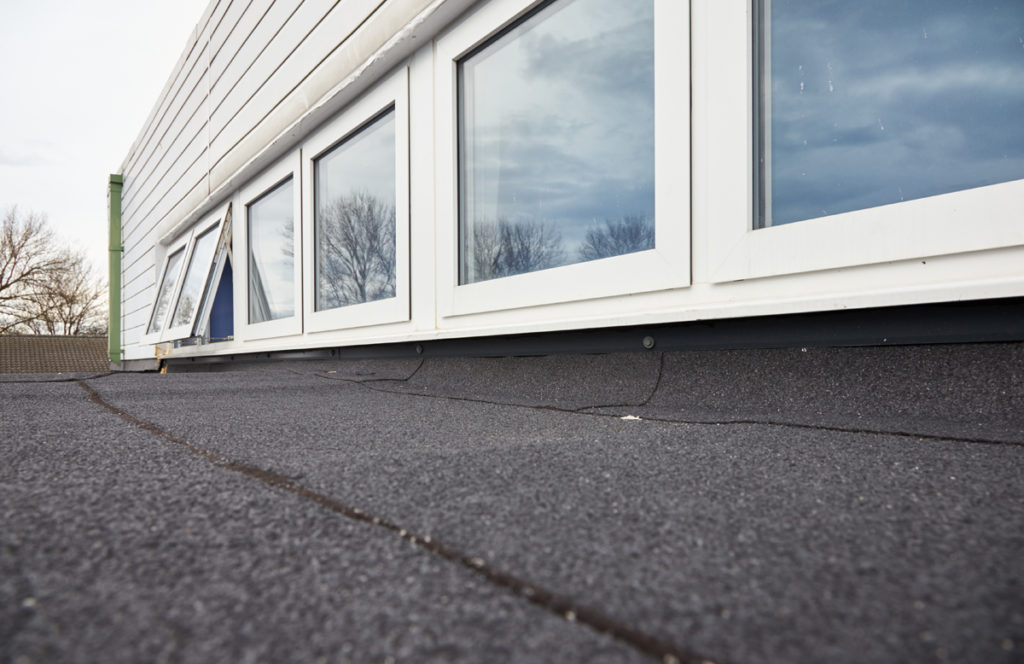 Working together with David Yeadon Surveyors, Watershed and BMI determined that stripping out the existing roof would be complex and unnecessary as an alternative less invasive system that offered better value for the academy was identified. The refurbishment roof specification included utilisation of the existing system as the substrate, with the subsequent application of the BMI Thermaweld FireSmart warm roof system, incorporating a new cut-to-falls insulation scheme.

“We’ve got a good working relationship with BMI and its technical support team,” said David Yeadon Project Manager Craig Bull. “The cut-to-falls system that it designed addressed the issues that we had with the sub-base and did so with very detailed drawings and a clear specification.”

Careful preparation being paramount, Watershed had to remove and re-size all the glazing to the high-level roof of the hall, raise the masonry upstands, remove several redundant roof lights and vents, and then make good. The internal drainage, which was often covered by a board between two neighbouring units, was removed and replaced with external drainage for the new roof.

The cut-to-falls insulation scheme was carefully designed to accommodate the increase in system height whilst working within the threshold parameters. Watershed Roofing demonstrated excellent workmanship, showing specific attention to the tapered insulation and complex detailing.

“It was a fairly challenging scheme to lay, not only because of the complex board construction but also the alterations and detail required to accommodate the raised height,” commented Mark Atha, Director of Watershed Roofing.

Weekly inspections from BMI technical support reassured David Yeadon Surveyors, the Academy Trust and Watershed that the installation was proceeding according to specification.

“The 20-year system and workmanship guarantee is important,” explained Craig, “because it comes with a level of service from BMI that you don’t see from other suppliers. The weekly site inspections, the weekly report and the depth of detail on the drawings are all unique in our experience — you don’t get that from anyone else.” 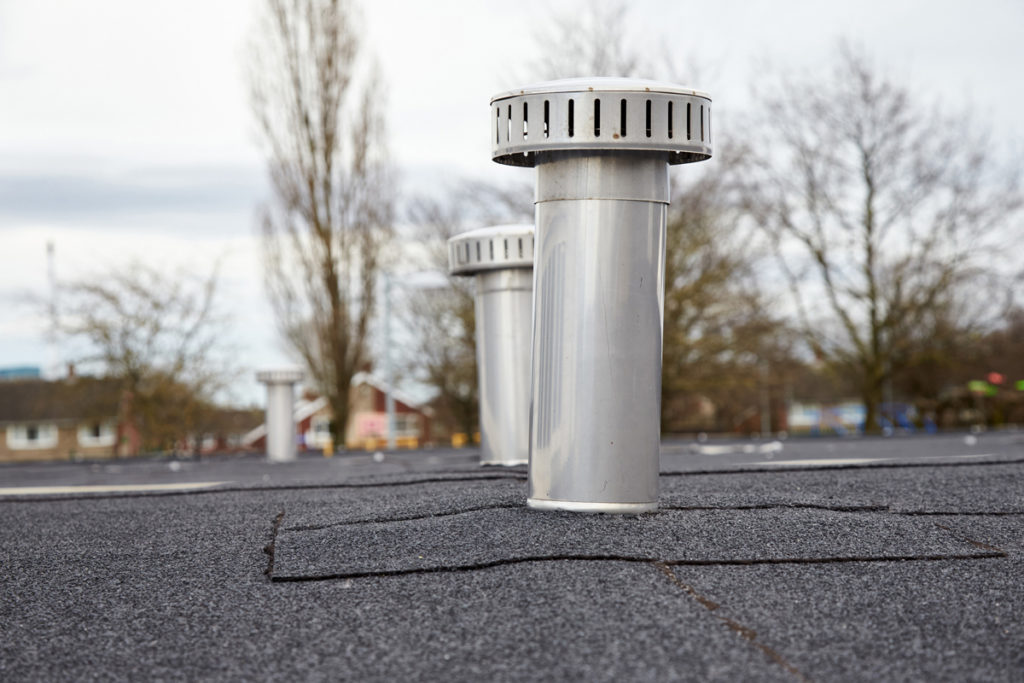