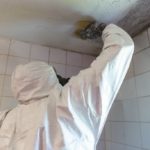 James Kane from Airtech Solutions considers how to tackle condensation and mould in social housing and proposes effective ventilation as the ideal solution.

According to USwitch’s recent ‘Mouldy Nation’ report, 62% of people have had an issue with mould in their home at least once, with conditions in the home the most common reason for the spread of mould.

The report also uncovered the huge costs for councils and housing associations in tackling mould — ranging from the low thousands to the hundreds of thousands of pounds. And it’s impacting residents too with over 25% saying it has affected their health, anything from a runny nose to an asthma attack or weakened immune system. Mould can irritate airways causing respiratory illness, putting people at higher risk of becoming seriously ill if they catch COVID. Add to this, 13% said mould had made them depressed. It’s clear that condensation and mould isn’t an issue to be taken lightly by either landlords or residents.

Condensation is caused by excess moisture in the air and can come from a variety of sources. Everyday activities such as taking baths, washing, drying clothes, cooking and boiling kettles produce moisture. This makes bathrooms and kitchens particularly susceptible to condensation and mould issues. Additionally, modern airtight homes with insulation and double or triple glazed windows, trap water vapour inside. So if there is a lack of adequate ventilation, the moisture cannot escape thereby increasing the risk of condensation. 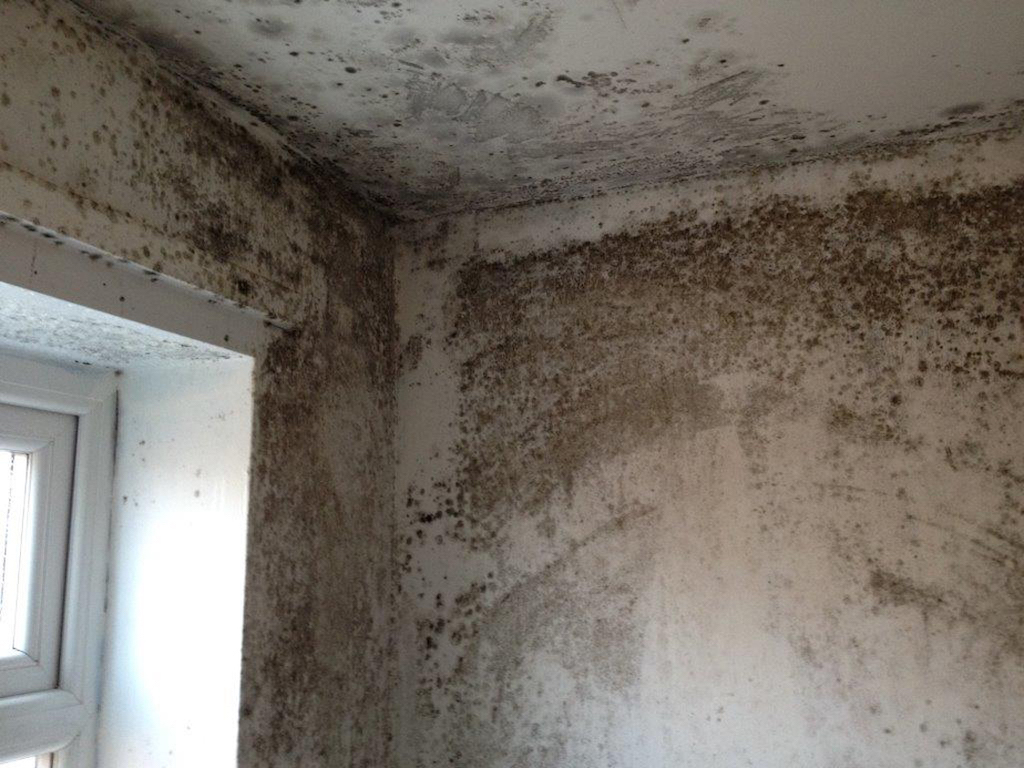 Prevention
So, what can be done to eradicate condensation and mould? First and foremost is to produce less moisture. This can be achieved by advising residents to avoid drying laundry on radiators, putting lids on pans while cooking and venting tumble dryers outside for example. It’s also important to make sure that any moisture in the home cannot spread. Keeping doors closed whilst showering and wiping up spillages promptly both reduce moisture levels in the air.

Other ways to remove moisture include leaving trickle vents open and opening windows to let the stale, moist air out (where safe to do so). Heating a property is also helpful in lowering moisture levels as the higher the temperature the more moisture the air can hold, preventing it from settling on surfaces as condensation.

These everyday actions all help fight condensation and mould but what’s the long-term solution to deal with condensation and mould and to prevent it coming back? Experts can help social landlords meet their duty of care under the Homes (Fitness for Human Habitation) Act 2018 by offering comprehensive property surveys to identify condensation, damp and mould problems and recommendations to solve the issues; including mould removal treatment and redecoration.

Future proofing
To prevent condensation and mould returning to properties it is vital to install effective ventilation in properties. Effective ventilation is key in removing condensation to avoid mould and poor indoor air quality. Ventilation solutions include installing Positive Input Ventilation (PIV) and using an extractor fan whilst washing and cooking. It’s also helpful for social landlords to use fans with datalogging to ensure ventilation is being used properly and not tampered with. Airtech Solutions, for example, can offer landlords the correct solution for each individual property, including an installation service.

PIV is proven to reduce both condensation and mould. With both loft and wall mounted options available, PIV gently operates in the background removing stale humid air and replacing it with fresh filtered air from outside. It draws fresh air in where it is filtered and warmed before being gently added into the habitable areas of the house. Some PIV units, such as Airtech’s Air+ PIV, offer high grade F7 filters to filter out harmful PM2.5 particles that cause respiratory and cardiovascular diseases. 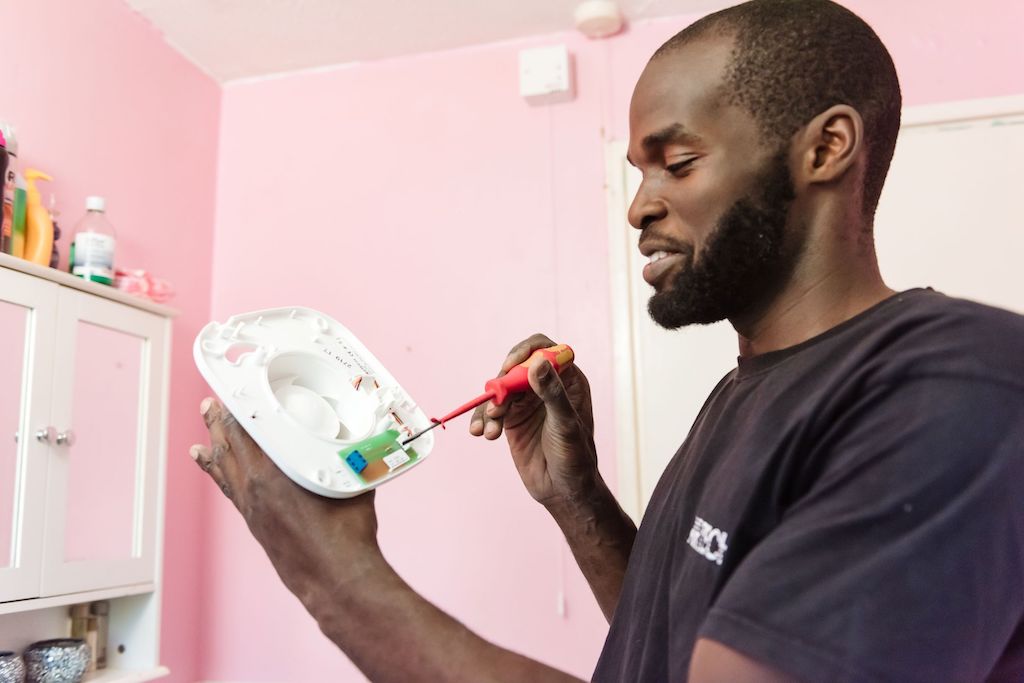 Another option is environment sensing and data gathering bathroom and kitchen extractor fans. Fans with dataloggers record details of the home environment to allow a landlord to clearly track the effects changing lifestyle habits have on a home environment. For example, Airtech’s ventilation products allow landlords to identify the relationship between temperature and relative humidity. They can also monitor all ‘on/off’ occurrences and map them in relation to the temperature and humidity readings, giving a clear indication of whether the fan has been running as intended.

Hand-in-hand with the data logging, a specialist control platform monitors the data as it is collected and modulates the fan accordingly to react automatically and proportionally to rising humidity levels, offering quick and effective humidity control. This ensures the resident keeps the optimum environment in the home to avoid condensation and mould forming in the first place.

With most people spending more time at home than ever during the pandemic, the need for a healthy home has never been more important. It’s crucial that social landlords meet the requirement of the Homes Act and protect their residents from the unhealthy effects of condensation and mould. Effective ventilation is the ideal solution.